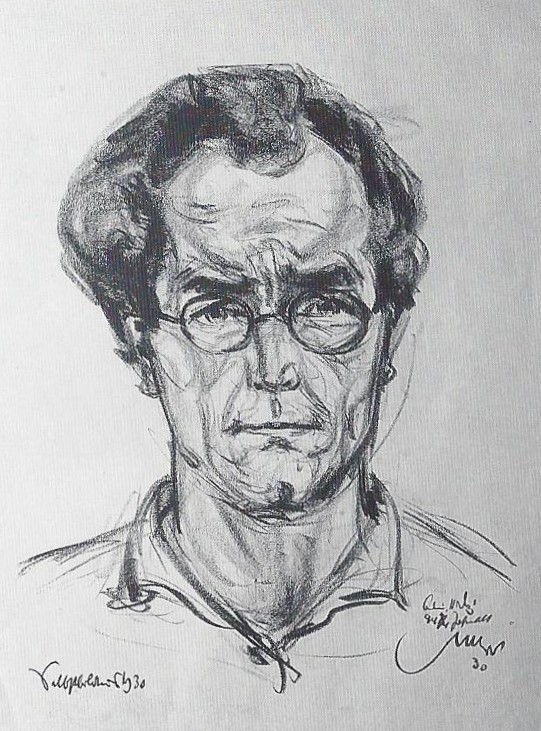 Born 17.03.1886. Stumpp grew up in Worms in a large family. In 1919 he became a teacher of art and sport at the Khufen Gymnasium in Königsberg. He worked until 1924 in school, then he quits and works as a freelance draftsman and illustrator in the press. One of the main newspapers in which his drawings appeared was General-Anzeiger für Dortmund (German). His main topic was prominent politicians, economics, culture and public life. After repeated visits to Edvard Munch, he managed to obtain permission to paint his portrait.

In 1933, according to the usual General-Anzeiger für Dortmund treaty, Emil Stumpp portrayed only the Nazi leader Adolf Hitler, who had gained strength in honor of his birthday. April 20 in Germany came the number of the newspaper with a “critical portrait” of the Fuhrer. After the publication of the “critical portrait”, which looked more like a caricature, the newspaper was brought in line with the Nazi ideology, and the publication of Emil Stumppp’s works was prohibited. In subsequent years, his work was printed exclusively outside the borders of Germany. 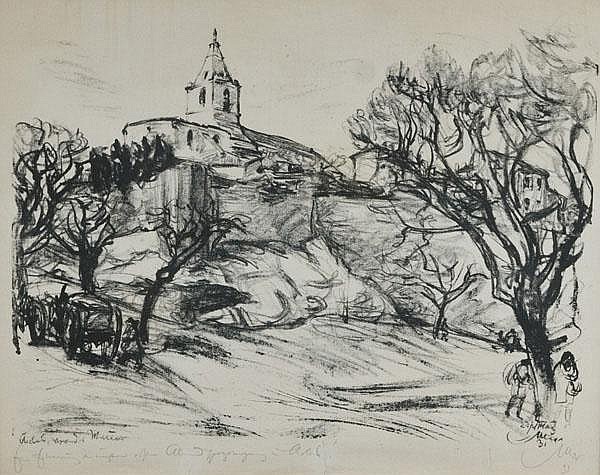