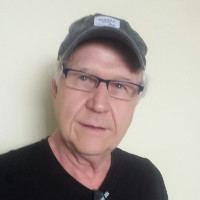 From 1942 to 1945 he served as a sailor in the German Navy , but shortly before the end of the war he escaped on a Danish icebreaker .

Until 1949, he worked as a new teacher in Bruck and mainly gave drawing lessons.

From 1949 to 1953 , Schrade studied at the University of Applied Arts in Berlin ‘s Weissensee district . While still a student, he was presented with a cartoon in 1953 at the Third German Art Exhibition in Dresden. In 1953, he received a diploma as a press draughtsman and since then has worked as a freelance contributor to the satirical magazines Frisher Veter and Ulenspiegel. Horst Schrade was one of Ulenspiegel’s regular artists until his retirement in 1989. He also painted for the “Young World”, “Farmer’s Newspaper”, “Pravda”, “Berliner Zeitung”.“ and many other press bodies, as well as television. He also designed posters for Die Distel . 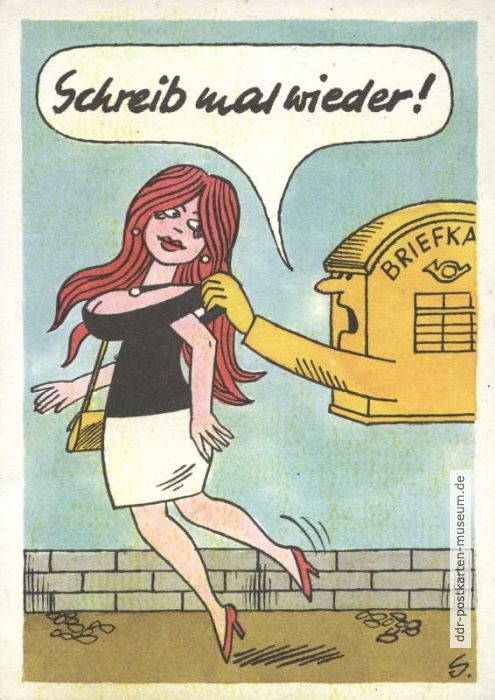