He was born in 1847 in Bialystok, where his father was a geography teacher at a gymnasium.

Shpak’s mother, nee Gerlet, was a very educated woman, a great lover of music, and from her, probably, Shpak inherited the worship of art, which he distinguished himself throughout his life.

After the death of her husband , Shpak ‘s mother married G. F. Yakovenko. Here the Shpak family began to suffer need, since it had to exist only on earnings, which the mother earned by music lessons and dancing at evenings with poor people. When Shpak was 10 years old, his family moved to St. Petersburg, and he was sent by his mother to St. Andrew’s Parish School, stayed there for a year and entered the Vasileostrovsky free school. Here he gained the favor of the best teacher of the school, F. F. Rezener, who, by the way, was the first to draw attention to his student’s drawing abilities. Two years later, Shpak left school and took up drawing. Starchevsky placed his first drawing “Yard Musicians” in the “Son of the Fatherland”, and Shpak received 20 rubles for it. Success gave the young draughtsman energy, he began to seek admission to the Academy of Fine Arts and with the help of one of his relatives was accepted there. At first, he settled with I. S. Panov and did not need, since the cartoons he placed in the “Son of the Fatherland”, at 1 p. 50 k. apiece, gave him sufficient income. When he got married, it became very difficult to exist with his family. The Academy was abandoned, as all the time was devoted to getting daily bread.

Several times Shpak tried to leave the pencil and switch to “oil”, tried to paint a picture together with one friend, visited Italy with a friend for the purpose of art education, but each time poor preparation and complete insecurity put obstacles in his way, and he had to remain only a draughtsman for life. Among his best drawings should be noted the drawing for “Alyosha Popovich” by gr. A. Tolstoy, then “Fishing on the Neva”, “On the Soyma”, “In tow against the current” and “Pesochnikov near St. Petersburg”. The most numerous department of his drawings are cartoons, which he signed with the pseudonym “Starling”. If they can be put to the author as unsatisfactory in the drawing, then in any case it is impossible to take away from him observation, freshness, glibness and taste. At one time, Sh.’s drawings, reproduced by woodcut, could be found everywhere. He worked in the “Field”, “Dragonfly”, “Entertainment”, “Son of the Fatherland”, illustrated books, drew vignettes, labels (starting with labels for cigarettes), etc. He spent almost all his life with a pencil in his hands and, despite this, he was in need almost all his life, since only in the most recent years he began to earn enough for a modest existence. 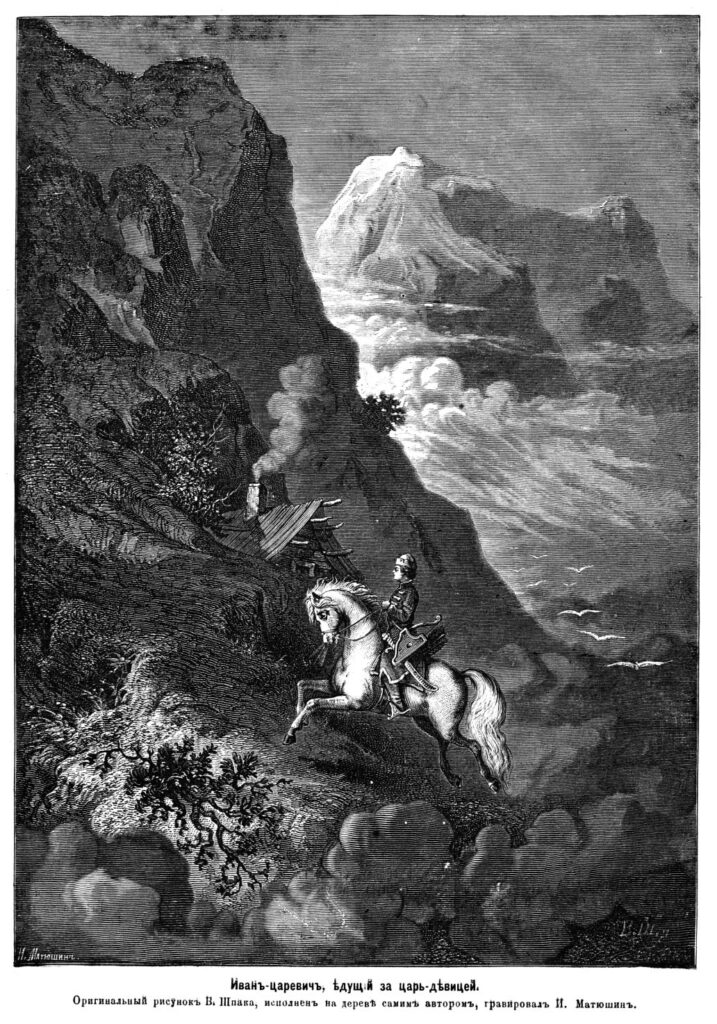 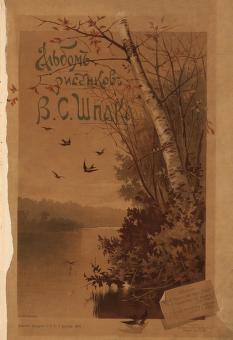 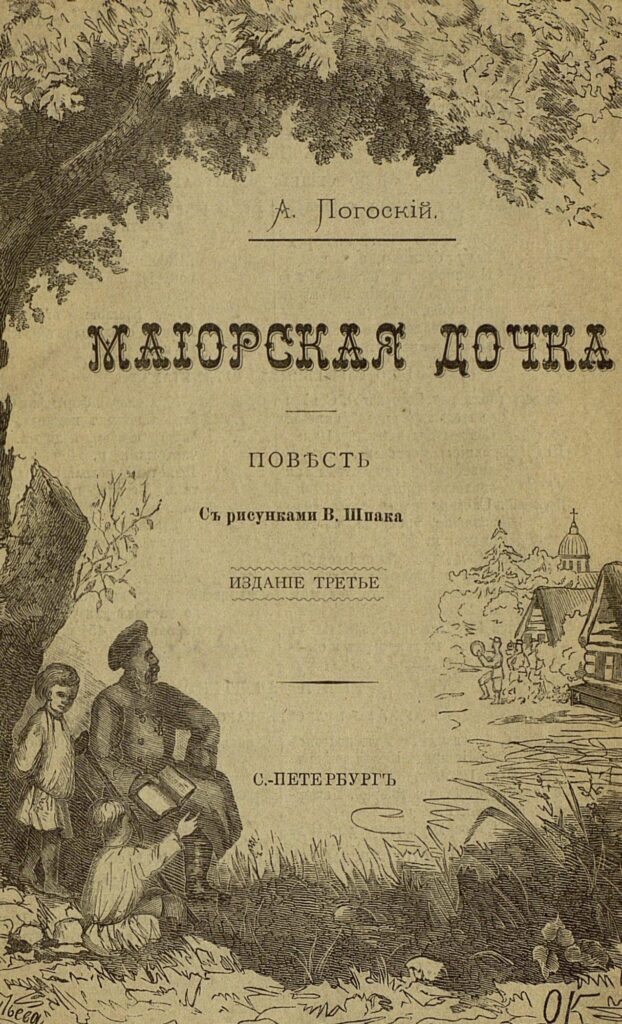