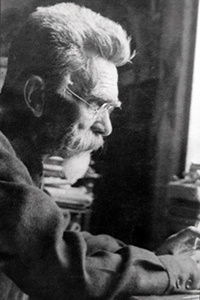 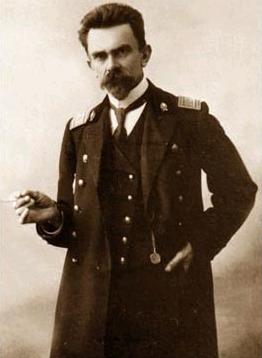 Born and raised in Georgia. In 1884 he entered the Department of Engraving of the St. Petersburg Academy of Arts. Then he continued his studies at the Munich Academy, majoring in “battle painting”. In 1892, immediately after returning to Tiflis, Schmerling began teaching. He taught at the Transcaucasian Girls’ Institute. In 1902-1916 Oskar Schmerling was the director of the School of Painting and Sculpture at the Caucasian Society for the Encouragement of Fine Arts, and since the foundation of the Tiflis Academy of Arts — its professor.

Shmerling participated in exhibitions of the Caucasian Society for the Encouragement of Fine Arts, illustrated a lot of Georgian children’s literature. He is most remembered for the cartoon series from the life of old Tiflis, which were first published in the 1910s in the form of postcards. He collaborated with the popular magazine “Molla Nasreddin”, published in the Azerbaijani language in Tiflis in 1906-1914, and other publications.