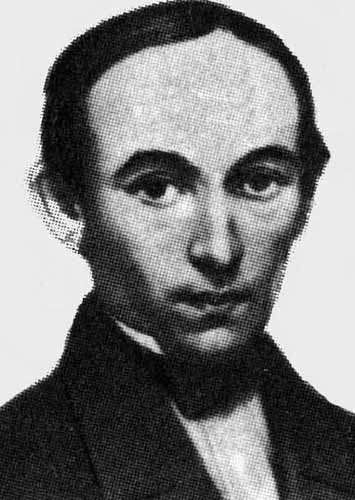 He was born on June 24, 1819 in Orenburg in the family of a serf peasant. Later his family moved to the Kovrovsky district of the Vladimir province. In 1843, Peter received a license from his owner, Count V. N. Zubov.

In the 1830s he studied in Moscow with icon painters, then in Art classes, later transformed into Moscow School of Painting, Sculpture and Architecture. In 1845, for the painting “Reading the Gospel in a rural church”, he received the title of a freelance artist and was left at the school for further improvement. In 1848, Shmelkov left Moscow School of Painting, Sculpture and Architecture and joined the Cadet Corps, where he taught until the end of his life, giving private lessons at the same time. Since the late 1850s, he collaborated with the magazines “Entertainment” and “Spectator”, printing satirical drawings in them. Illustrated some books by A. M. Golitsynsky.

In 1890-1891, a phototypic album of his drawings and sketches was published in two issues. The artist’s works are in the State Tretyakov Gallery and the State Russian Museum. 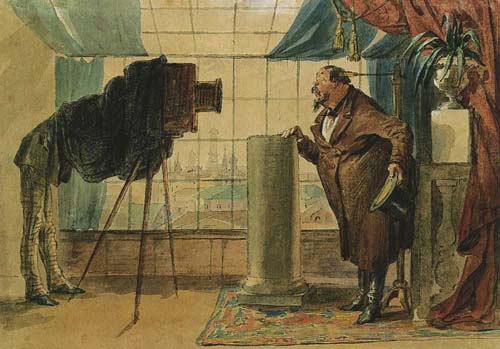