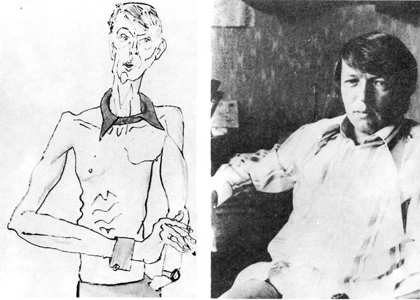 Published in the magazine “Crocodile” since the late 1960’s.
Political posters of VI Shkarban are known.

Born in Moscow on the Pokrovka, painted since childhood.
He graduated from the Moscow Polygraphic Institute.
In addition to newspapers, Crocodile and other magazines, Shkarban’s satirical drawings were published in foreign editions: Ludash Mati, Oylenspiegel, and Shpilki.