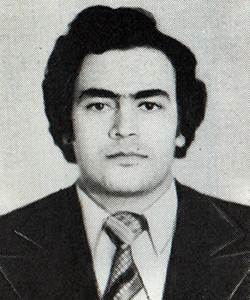 Born in 1953 in Odessa. Graduated from the Faculty of Refrigeration Units of Odessa Polytechnic University. He graduated from the Correspondence University of Arts named after N. K. Krupskaya in Moscow. He worked as a decorator. He received the title of People’s Master of Ukraine in bone and wood carving.

He headed the Odessa club of cartoonists “Club of fun meetings”.

Participated in personal, All-Union and international exhibitions in Russia, Moldova, Kazakhstan, Ukraine, Poland, Canada, Holland, Bulgaria, Germany. He was a member of the KVN team “Gentlemen of OGU” and is a member of the team “National Team of Israel” (KVN – Club of the Cheerful and Resourceful – a popular TV humorous game).

Since the early 90s he has been living in Israel, where he became interested in painting.  He published in local media and participated in Tanakh quizzes, continuing to study KVN. He is the main director, the artist leading the KVN championships of Israel. 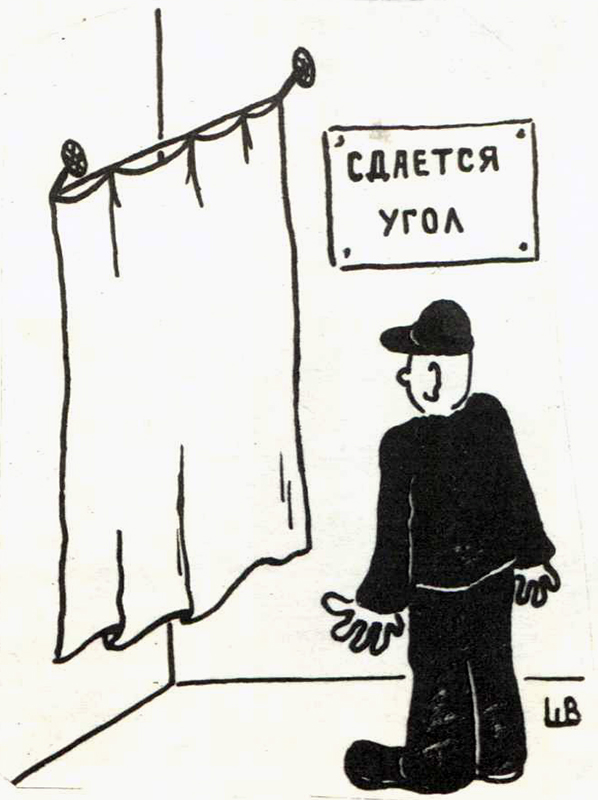 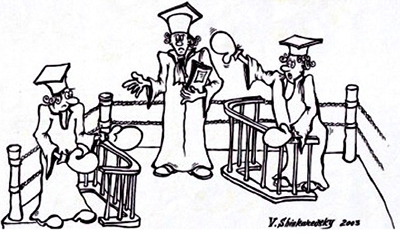 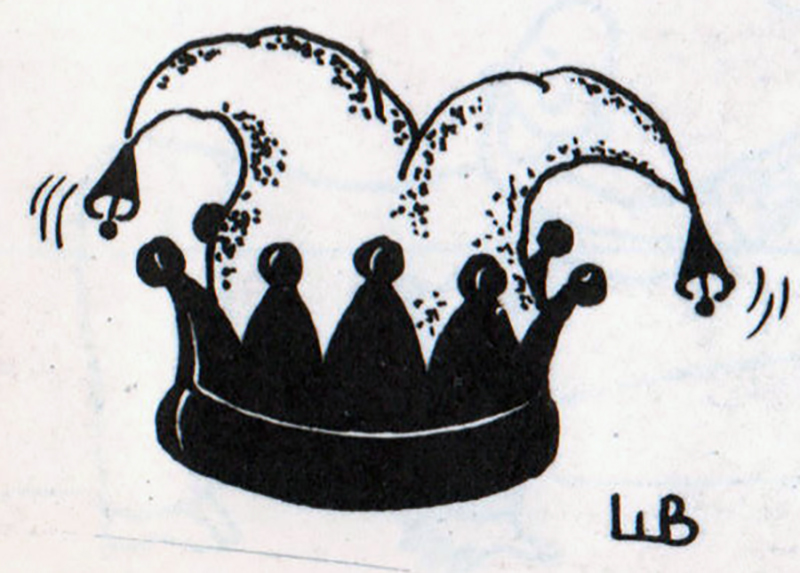