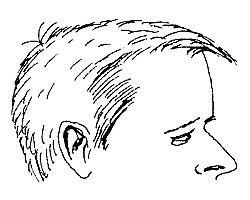 Was born on October 23, 1970 in Potsdam, Germany.
His first drawing was published in the daily “Kaliningrad Komsomolets” in 1985. In 1986 he was accepted into the Kaliningrad Club of Caricaturists.
In 1987 he moved to Leningrad and was accepted into the Leningrad Club of Caricaturists. In the same year he was accepted into the Leningrad University. He defended the diploma entitled “Caricature in the Press: History, Stylistic Genre, Modern Creative Experience”. He has published his works in German, Israel, American, Turkish, Estonian, CIS and Russian press. He has received the following awards: “Silver Plastic” in Ankara, Turkey (1993), the Special Prize in Knokke-Heiste, Belgium (1994), two prizes at the International Exhibition in Tumeni (1994), and the Special Prize at the same exhibition in 1995. In addition, he has received about 10 prizes and awards abroad, including Italy, Japan, Korea, and Bulgaria. He was included in the German exhibition “Njet Problem!” in Munich (1995) and Berlin (1996). Works sold at those exhibitions are presently included in private collections in Germany, as well as in the Freizing Art Museum. He was a participant in the “Ochnaya Stavka” Exhibition at the State Russian Museum in 1996. In 1997 he published caricature book “Once I had an accident too…”, “Birja” publishers, (N.Novgorod). He had worked since 1992 to 1996 as the permanent caricaturist for the St.-Petersburg daily “Nevskoe Vremya” and since 1997 as the artist-caricaturist for the daily “Evening Petersburg” and the author and editor of the “Versiya” column. He is a member of International Federation of Artists UNESKO.At present, Vaicheslav Shilov is a cartoonist of “Smena” newspaper.1997 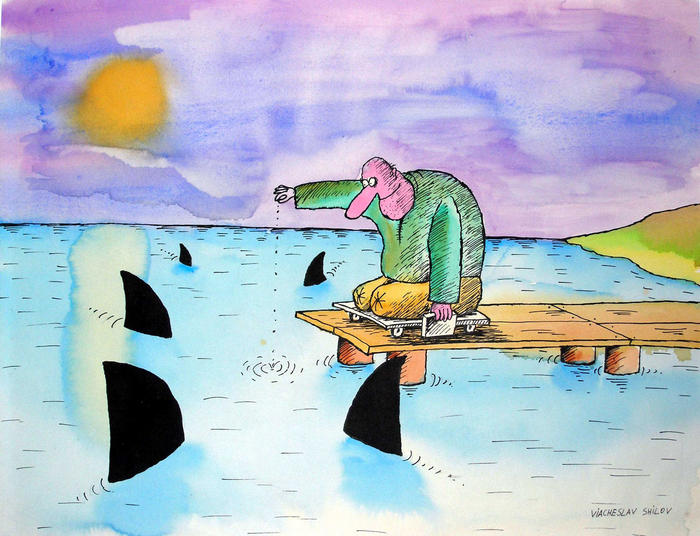 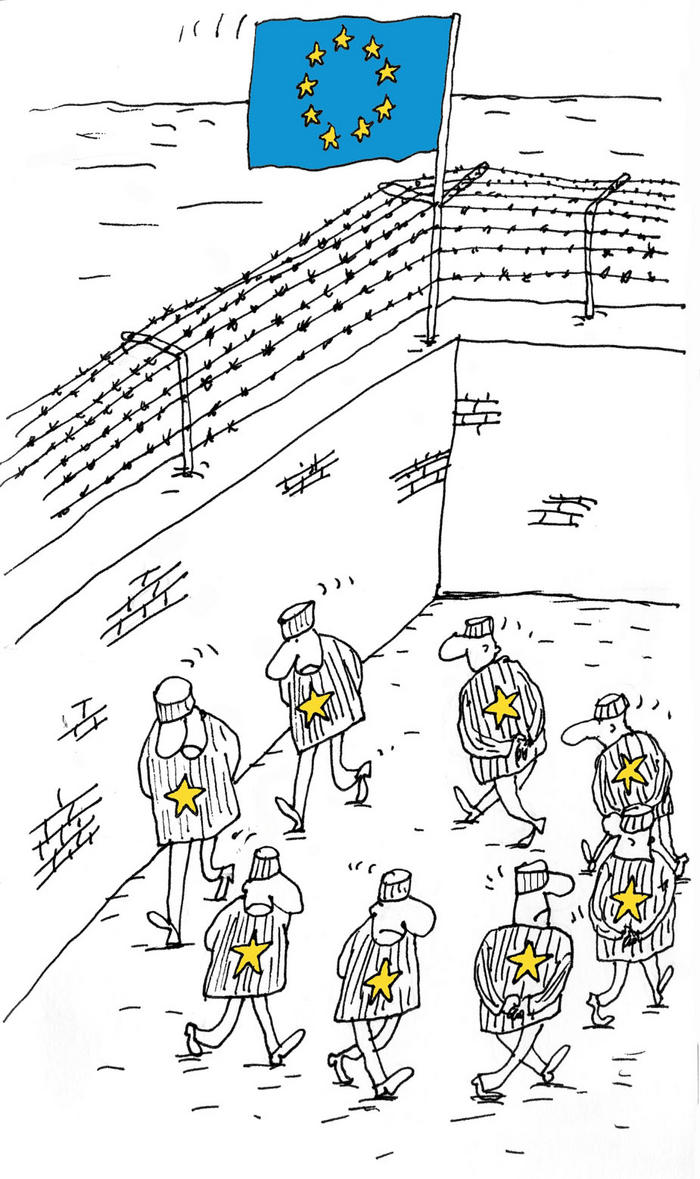 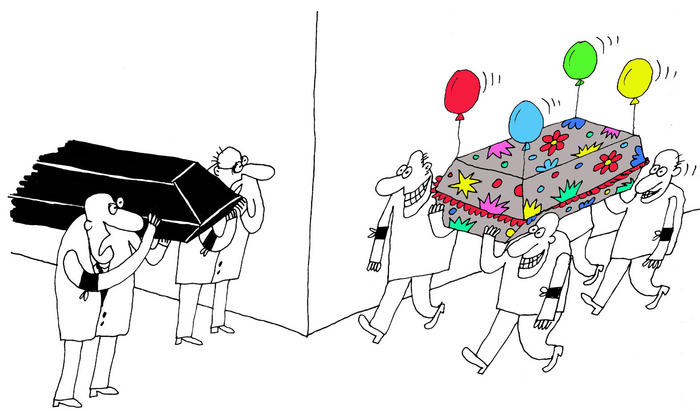