From 1898 to 1907 he studied at the Art and Industrial College named after. Stroganov. In 1905, he interrupted his studies at the college and went to Paris, where he worked in the studio of E. Carriere until 1906, and after Carriere’s death, with Etienne Dinet and Jean-Paul Laurent at the Julien Academy. Before returning from Paris to Russia, he traveled to England, Spain, Egypt and Turkey.

Returning to Moscow, Shevchenko completed his studies at the Stroganov School (1907). From 1908 to 1909 he studied at the Moscow School of Painting, Sculpture and Architecture, where his teachers were A. E. Arkhipov and K. A. Korovin.

In the 1910s, A.V. Shevchenko participated in exhibitions of the associations “World of Art”, “Union of Youth” and “Donkey’s Tail”; he was close to the last group of artists.

The author of a number of literary articles in which he outlined his theoretical positions in art (“Neo-Primitivism. His theory. Its capabilities. His achievements”, “Principles of Cubism and other modern trends of painting of all times and peoples”, “Color dynamics and tectonic primitivism”).

He was in charge of the literary and artistic sub-department of the College for the Arts of the People’s Commissariat of Education (1918-1921), was a member of the Zhivskulptarch (1919-1920). He taught at the State Free Art Workshops — the Higher Art and Technical Workshops of Moscow and St. Petersburg. (1918—1929). He was a member of the Makovets Society and the Society of Moscow Artists.

In the late 1920s — early 1930s, he visited Kazakhstan, Azerbaijan and Georgia, creating a number of works on oriental themes.

Since 1941, he headed the Department of Painting at the Moscow Textile Institute. 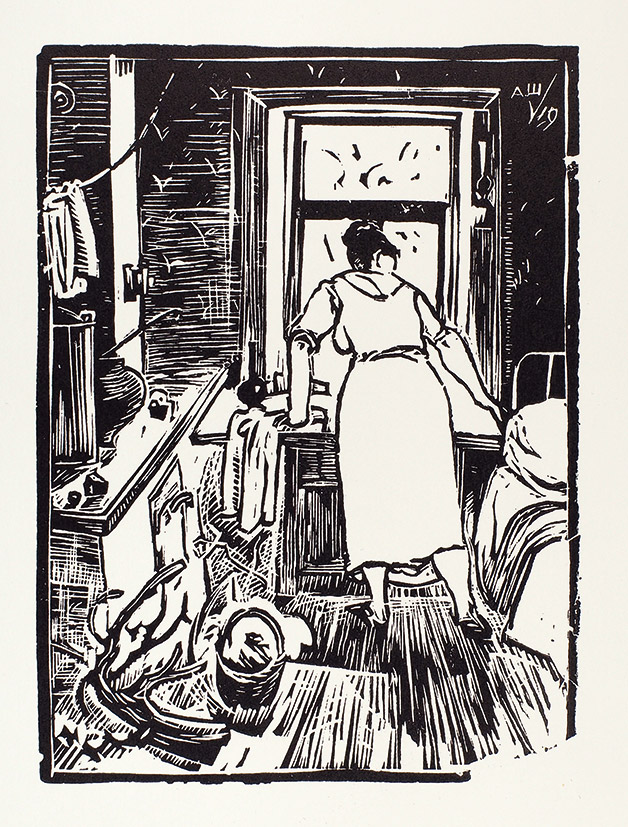 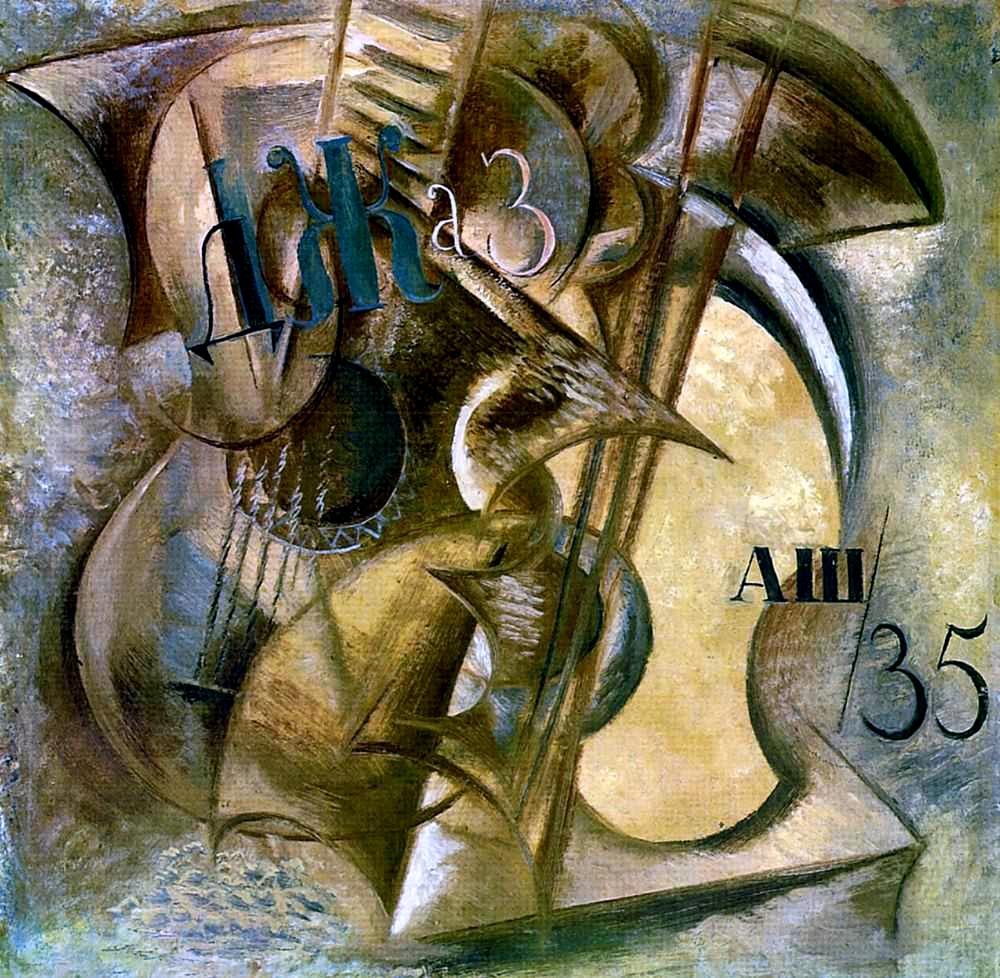