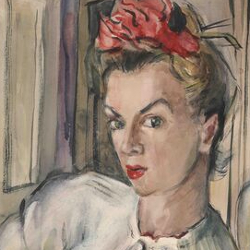 She was one of the first three female cartoonists accepted into the National Cartoonists Society in 1950.

Barbara Shermund was born in San Francisco on June 26, 1899. Her father, Henry Shermund, was an architect, and her mother, Fredda Cool, was a sculptor. Shermund’s talent showed up in her life very early, and her parents encouraged her to follow her passion. She studied at the California School of Fine Arts and studied painting and engraving.  Her first work was published when she was nine years old, on the children’s page of the San Francisco Chronicle under the heading “On the Farm”. In 1911, she published a short story for a writing competition in The San Francisco Call. She moved to New York in 1925 after her mother’s death from Spanish flu.  At first she stayed with friends either in New York or in Woodstock. When her father remarried, he was married to a woman who was eight years younger than her.

Shermund began her career in New York by creating point illustrations. Her first cartoon appeared in January 1926. She has created covers, illustrations and cartoons for Esquire, Life and Collier’s.

In February 1925, Harold Ross launched The New Yorker as a humorous magazine focused on Manhattan. Shermund provided the cover in June and October, and she became a frequent contributor. She has published more than 600 of her cartoons in The New Yorker, and has also provided nine illustrations for the magazine’s covers. Shermund herself signed her cartoons. Her creations were satirical and often had a feminist and edgy tone, reflecting the early 20th century view of the New Woman. One cartoon depicts two men sitting around a campfire, with the inscription “Well, I think women are just people after all.”

Shermund’s classical training characterized her style. Her caricatures can be recognized by bold, free lines. She used a pencil and brush and sketched the first sketch on thick watercolor paper measuring 24 x 36 inches. Unlike other artists, Shermund did not have a studio, and she painted at the kitchen table. Shermund’s work developed along with the magazine. In the 1930s, her style began to change. Her strong female voice changed as the magazine progressed. By the 1940s, her cartoons were stylized and less realistic with less sharp inscriptions. From 1944 to 1957, Shermund produced The Shermund Outings, a syndicated cartoon panel for Pictorial Review, the art and entertainment department of many Hearst Sunday newspapers.Hilda Terry and Edwina Damm were the first three female cartoonists admitted to the National Cartoonists Society in 1950. Shermund continued to paint at her home in Sea Bright, New Jersey, shortly before her death.

In 2022, the New York Times published a belated obituary of Shermund. 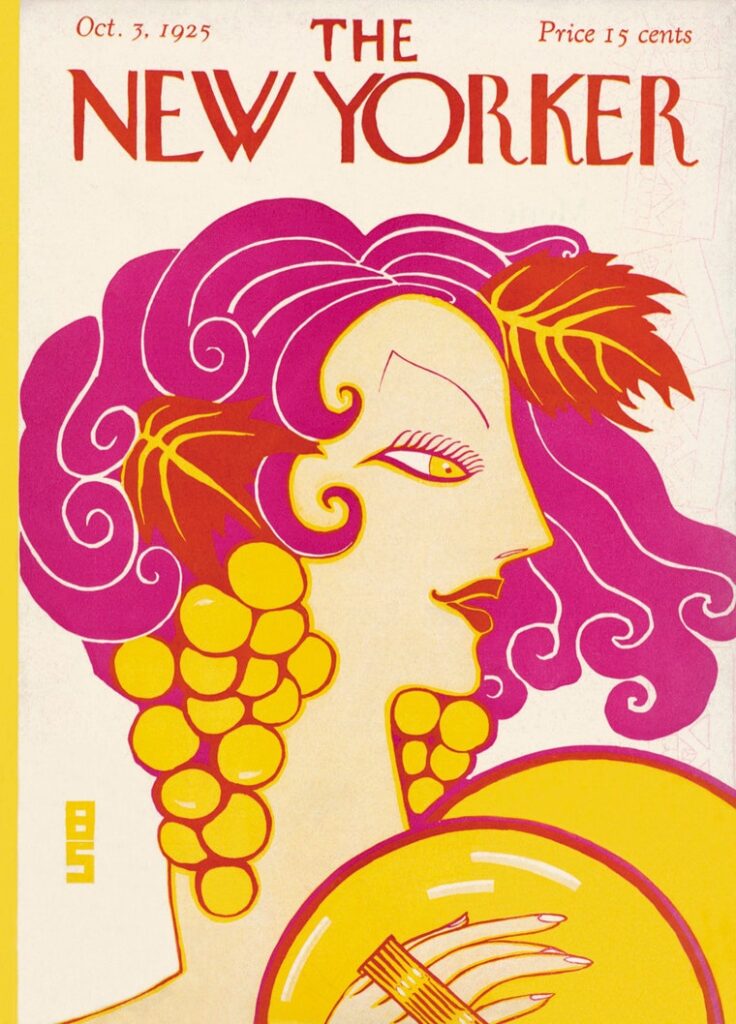 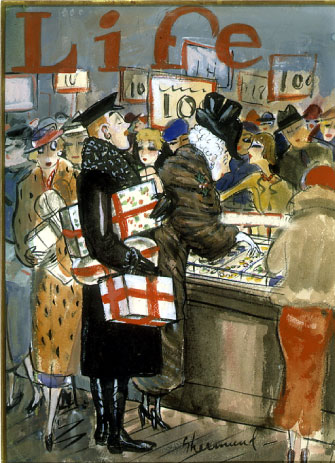 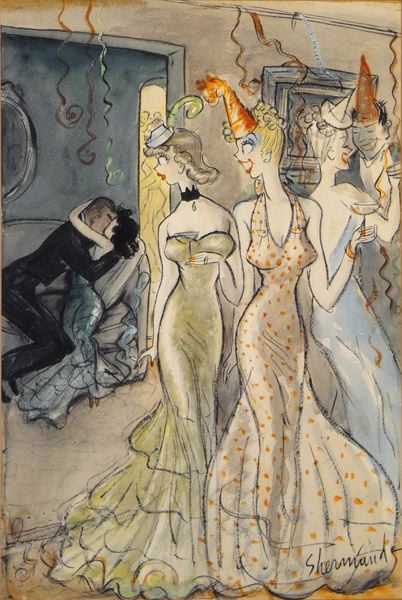