Was an American editorial cartoonist who worked for the Buffalo Evening News in the mid-20th century. There he won the annual Pulitzer Prize for Editorial caricature for “The Thinker” (August 10, 1957), which showed “the dilemma of union membership in the face of corrupt leaders of some unions.”

Shanks was born in Buffalo, New York, the son of George Shanks, who owned a local sign painting business. From 1924 to 1927, he attended Lafayette High School, where he was taught by art teacher Elizabeth Weiffenbach, who later (1936-1939) also influenced the style of science fiction cover artist Kelly Fries. Shanks started his job at the Buffalo Evening News as a copywriter. His first cartoons appeared on sports pages.

One of the characters Shanks created was Olaf Fub, a name derived from the word “Buffalo” spelled backwards. Fab’s drawing continued to present the Evening News authors’ comments on local events even long after Shanks’ death.

Another character who frequently appeared in Shanks’ editorial cartoons was John C. Public. The name was coined by Vaughn Shoemaker, another editorial cartoonist, and is now a placeholder name in the United States. Shanks’ cartoons were widely distributed by syndicators in the US and around the world at the peak of his career, so he may have contributed to the establishment of a placeholder.

In addition to the Pulitzer Prize, Shanks has received eight Freedoms Foundation awards and several Page One awards from the American Newspaper Guild. 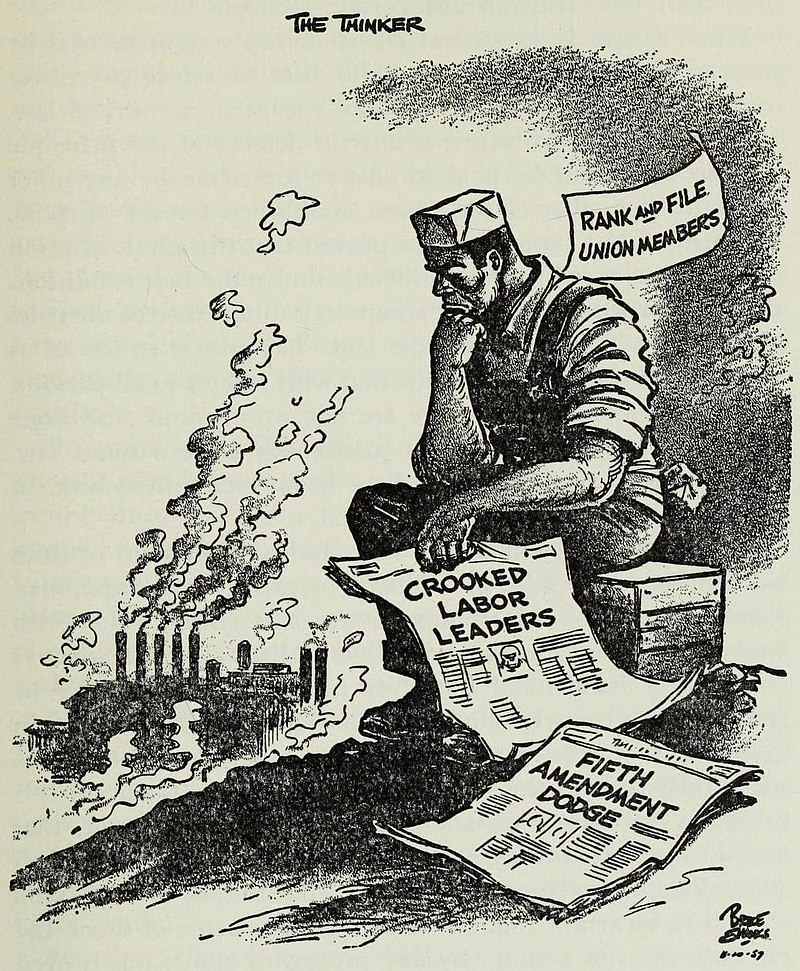