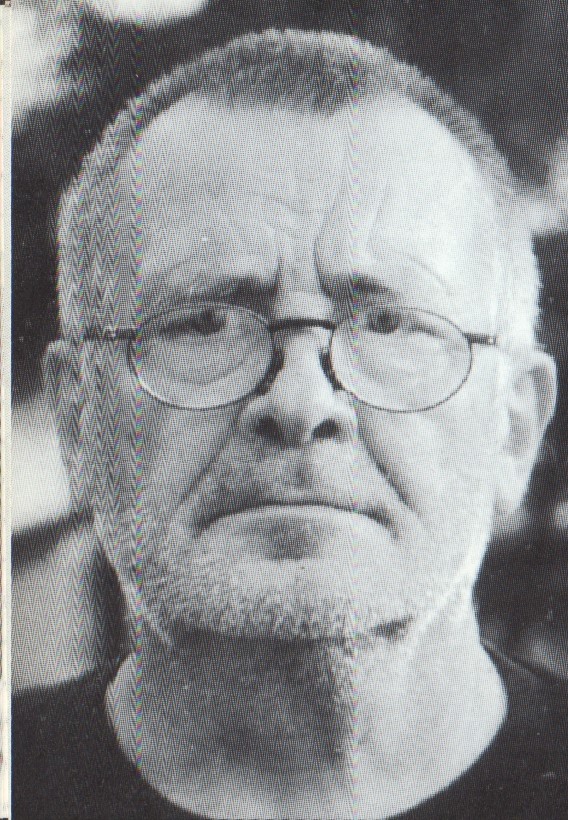 Born June 19, 1937 in Legnica in the family seamstress, she was the only child in the family. He spent his early childhood in Kliczków. After high school, he went to Berlin, where he graduated from the Academy of Arts, the Faculty of Design and commercial art. He worked in East Germany in the Tribune newspaper in an chart. In 1966, he became a freelance graphic designer and published mainly illustrations for newspapers and books.

His interest in politics led him to the creation of the cartoons in 1985, and to cooperate in the satirical magazine Eulenspiegel GDR. In recent years, the GDR, and especially during the coup, he became one of the most famous political cartoonists in the country.

His work has been exhibited at the House of History in Bonn. To the 70 – th anniversary, he held an exhibition of caricature in Kassel.

At the beginning of 1980 – x created a series of comic books by Rolf and Robert. 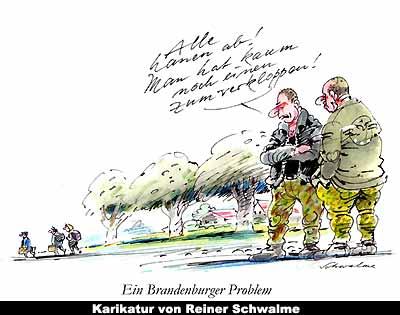