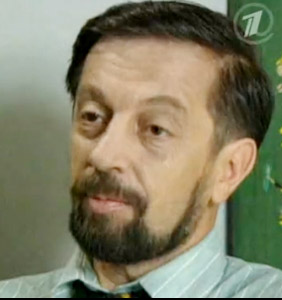 Graduated from a University in Leningrad, maintain a thesis for a degree, worked in Ufa as a scientist in a survey oil and gas institute.
Worked in Krokodil magazine as a cartoonist.
In the 80s was a chief cartoon editor in Trud newspaper.
Was a vice president of Russian at Commodity Exchange. Was his son, Andrey Gubin`s, producer, owned several sound studios.