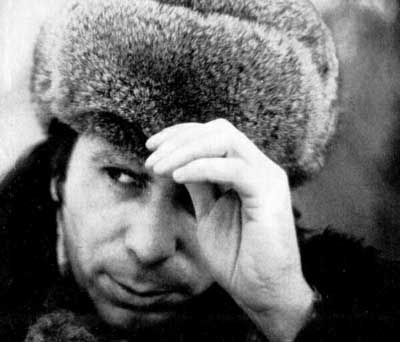 He was born on October 30, 1937 in Moscow.
He had no special artistic education.
Since 1975, he took an active part in uncensored exhibitions in Moscow and Leningrad. No publications in the USSR were not, because the authorities considered his work anti-Soviet.