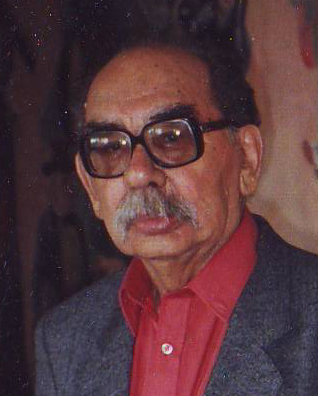 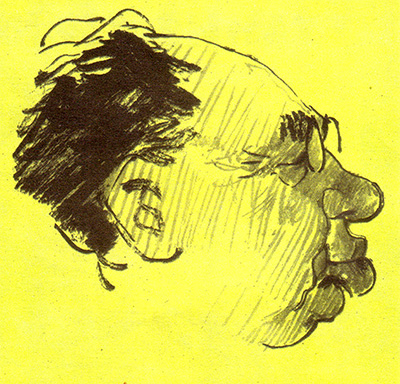 The author of popular cartoons in the magazine “Crocodile”.

In his youth he was going to become an architect, but he left the fifth year of the institute. Then came the fascination with sports, ballet and professional acrobatics.

However, the most serious was the predilection for drawing. His father-artist tried to teach the boy to paint with oil, but Igor Sychev chose a different path, becoming a caricaturist artist. For many years he worked in TASS, beginning, in addition, to put drawings in newspapers and magazines. In addition to the “Crocodile”, his cartoons could be seen on the pages of “Ogonyok”, “Shifts”, “Health”, “Physical Culture and Sports”, “Funny Pictures” and other periodicals.

Article from the collection “The Masters of the Soviet Cartoon”