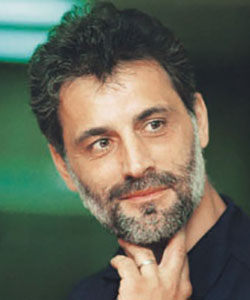 He was born in Zagreb. He graduated from the Faculty of Mechanical Engineering and Marine Architecture. Caricaturist worked since 1975. Published in numerous newspapers in the country and abroad. He was a participant of almost all festivals in the world, where he received numerous awards and recognition. He is one of the founders of the Croatian cartoonists’ society, where he served as secretary and president. He was the first president of Croatia in the European Cartoonists’ Association “FECO”. In the newsletter, INA publishes the weekly section “INEK”. He organized many exhibitions within the framework of the “Laugh Laughter” cycle and collective exhibitions of labels from other countries in Croatia.

He also worked on advertising in “INA-OKI”, and in his own company ART FORMA he worked on design and organization, interiors and scenographic solutions. And he was also engaged in illustrating the design of books.

Killed in a car accident in Austria. 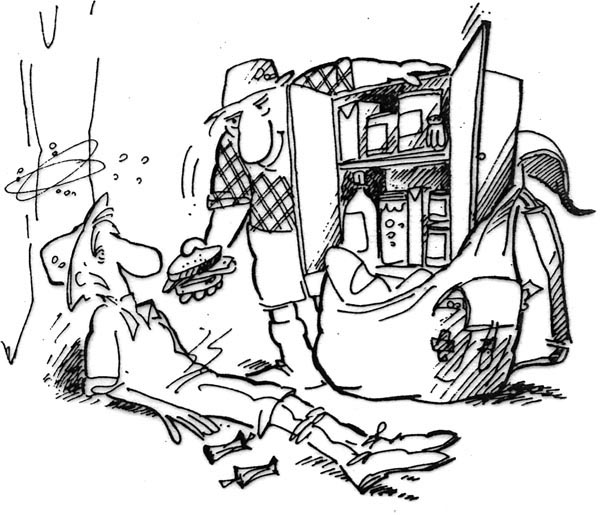