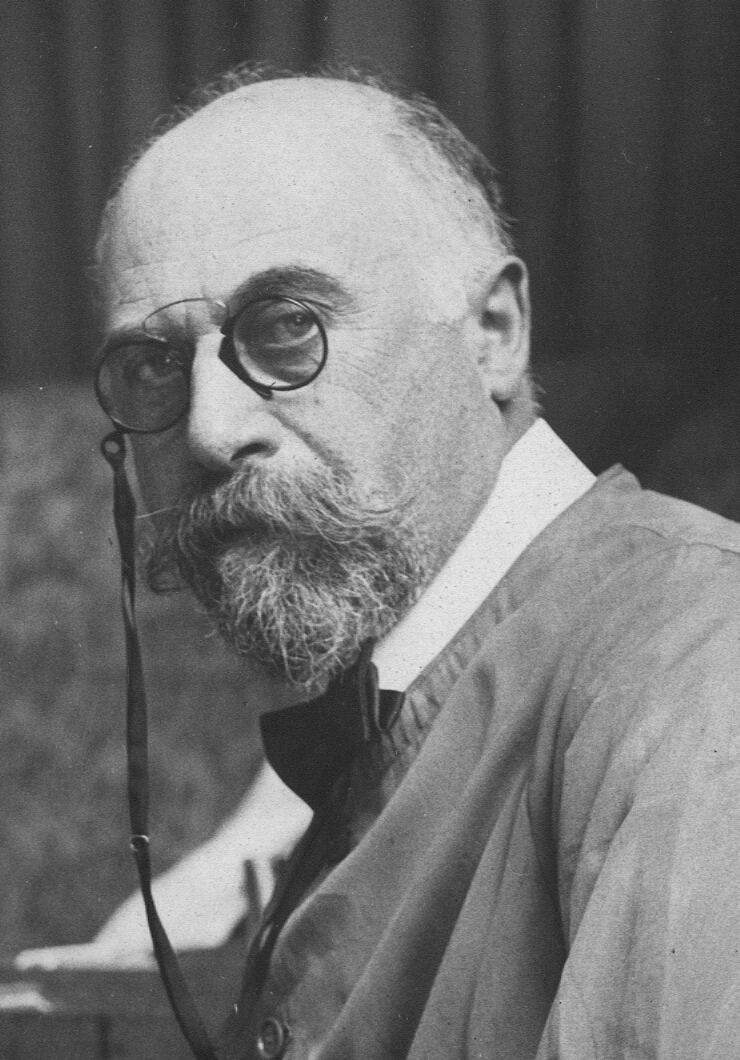 Sterner, Albert American cartoonist and artist born in London, England, on March 8, 1863, of German-born American parents. Albert Sterner studied art on a scholarship at King Edward School in Birmingham and came to the United States in 1879, only to cross the Atlantic again soon thereafter to study in Paris at the Academic Julian and the Ecole des Beaux-Arts.

Back in America, Sterner worked in Chicago as a painter, etcher and lithographer before establishing a New York studio in 1885. After a first sale to St. Nicholas, he sold cartoons to I.ife and cartoons and illustrations to the Century, Art Age, Collier’s and Harper’s. His cartoons were illustrative, handsome and self-confident. Sterner had a mature sense of composition and a wonderful command of pen and shading techniques (aided, no doubt, by his experience in preparing woodcuts for engravers several years before). Many of his locales were drawing rooms; the subjects were as dignified as his art.

Sterner taught in some of the best art schools—the School of the National Academy, the Art Students League, and the New York School of Applied Design for Women. Among his many distinctions, he was named to the National Academy, was a founder of the Society of Illustrators (and its president in 1907 and 1908), was commissioned to paint portraits of many prominent people and has work hanging in many museums.

His awards include an honorable mention at the Paris Salon, a bronze medal at the Paris Exposition of 1900, a silver medal at the Berlin International Exposition, a gold medal at Munich (1905) and the National Academy of Design Award (1935). Sterner died on December 16, 1946.