He was born on February 3, 1962 in Deva (Romania).
He illustrated more than 40 children’s books and released 2 collections of cartoons.
He painted the first caricature in 1986. 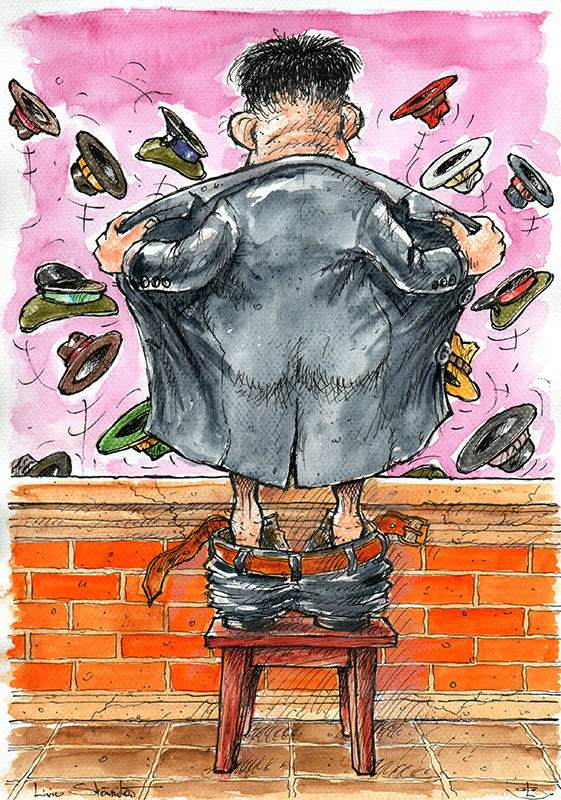 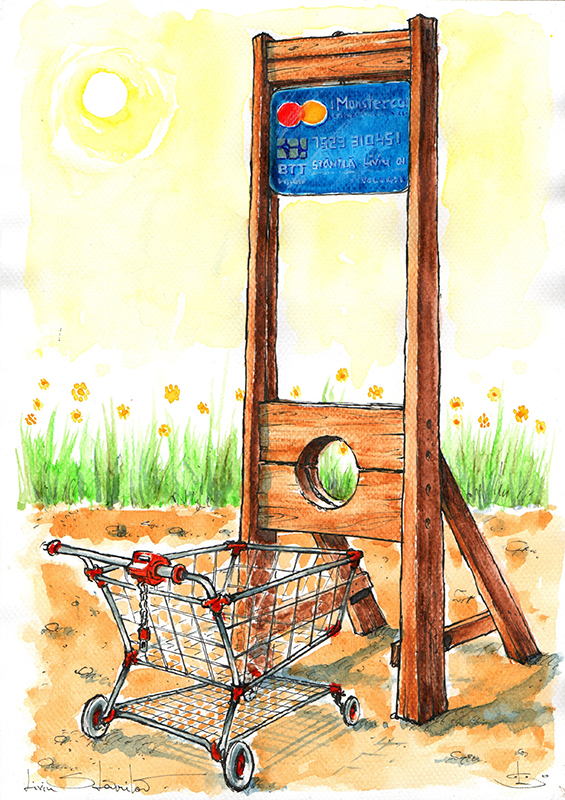