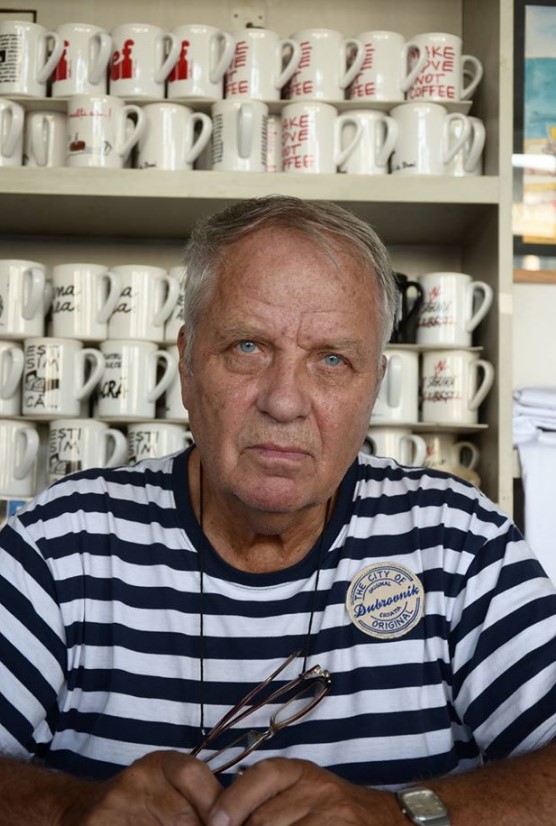 Mihai Stanescu was born on July 29, 1939, in Gradistea, Ilfov, Romania. He graduated from the gymnasium in Buzau, then, contrary to the advice of his mother to study medicine, he entered the second art gymnasium in Iasi, where he was enrolled immediately in the second year.

In 1966 he graduated from the Institute of Fine Arts. Nicolae Grigorescu in Bucharest.

After the institute, he was sent to the Ministry of Tourism, where he was engaged in advertising graphics, from where he quit after 6 years. He returned to the Ministry a year later and worked for another 6 years. In 1978 he became a freelance artist.

In addition to the many international awards he received in the 1970s and 1980s, which brought him fame, he also became famous for being the only Romanian cartoonist who, while living in Bucharest, openly criticized the regime, dictator Nicolae Ceausescu.

In 1992, after adapting to the market economy, he opened a shop next to the Palace Hall, in a relatively small space, a former tobacco shop. The store called “Erata” worked until February 2016. It sold mugs, postcards, T-shirts and canvas bags with his drawings, as well as caricature albums and original drawings by the artist.

Mihai Stanescu is the author of the Bookarest logo, under which the Bucharest Summer Book Fair (later Bookfest) operated until 2006. Another of his ideas on the same topic is a self-adhesive bookmark addressed to lazy readers who forget the page number and stop reading.

On December 1, 2000, Romanian President Emil Constantinescu (1996-2000) awarded him with the National Order of Knighthood “Star of Romania”. 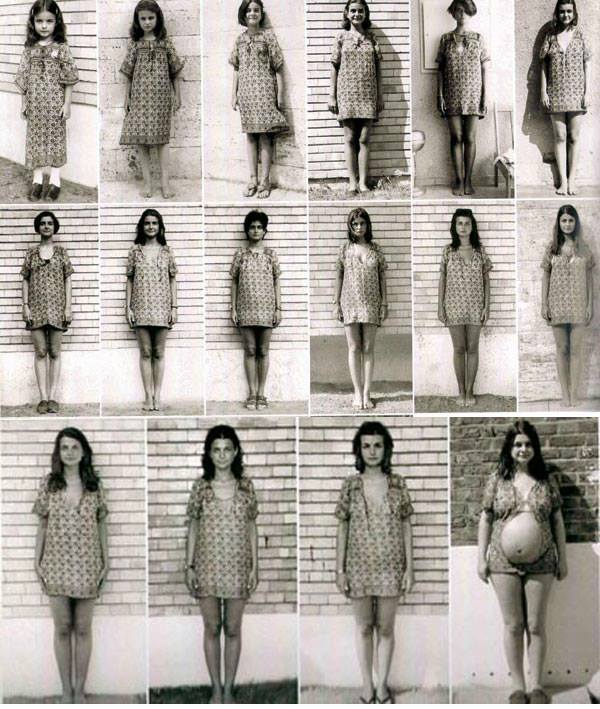 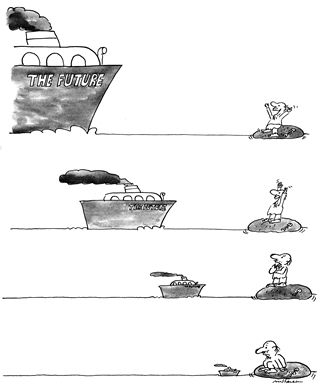 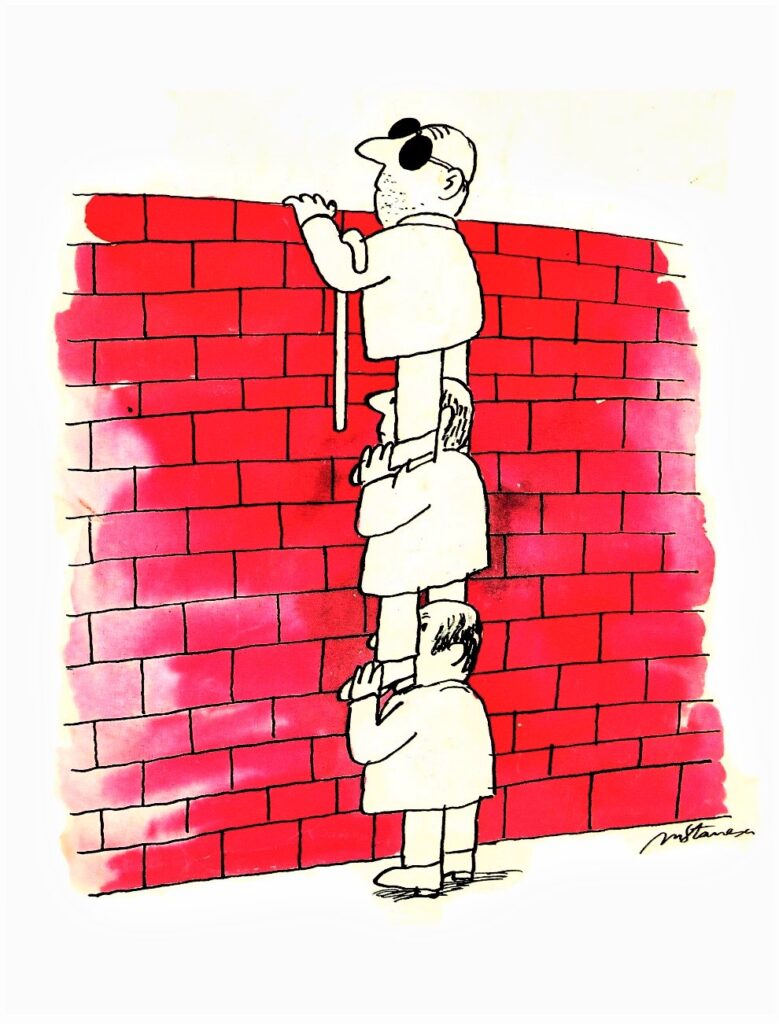