Speed Lancelot, British cartoonist born in 1860. Artist, illustrator, animator, Lancelot Speed was the first major talent in the history of the British cartoon film. He was at the peak of his fame as a book illustrator and magazine artist when Arthur Moss Lawrence, the barrister behind the scenes of a new film company, Neptune, hired Speed as artistic ad­viser on settings and costumes. Speed’s qualifications were high. He was famous for his careful historic il­lustrations which ranged from the 1897 edition of Bulwer’s The Last Days of Pompeii to his own version of the legends of King Arfhur arid His Knights (1912).

The declaration of war quickly turned Speed’s at­tention to animated cartoons, an idea he had been privately experimenting with since 1912. On Friday, October 2, 1914, less than two months after the decla­ration, the Neptune Company showed Speed’s Bully Boy No. 1. The advertisement described it as “a Series of Lightning Sketches of incidents in and comments on the war, which are distinctly novel and fascinat­ing.”

Using mixed techniques (including the under­cranked camera to show his hand and pen at work, cutout cardboard figures and other devices), Speed aimed at releasing a new ten-minute cartoon every other week, but after eight editions the project col­lapsed, along with Neptune Pictures. In 1917 Speed began again, releasing through William Jury’s Impe­rial Pictures. His first, Tank Pranks (1917), caused a commotion for its depiction of the German “secret weapon.” Then came The U Tube; in 1918, Tommy Atkins and Britain’s Effort; and in 1919, Britain’s Honour.

After the war Speed returned to animation as “technical adviser” for The Adventures of Pip, Squeak and Wilfred (1921), a long series of cartoon onc-reelers adapted from A.B. Payne’s famous Daily Mirror strip for children. These were cheaply made and poorly animated, using the dated “cutout” techniques of a bygone age. It was Speed’s last con­tact with animation.

He was also the director of a number of early British silent films.

He died on December 31, 1931, better remembered for his historical illustrations than for his somewhat prehistoric animations. 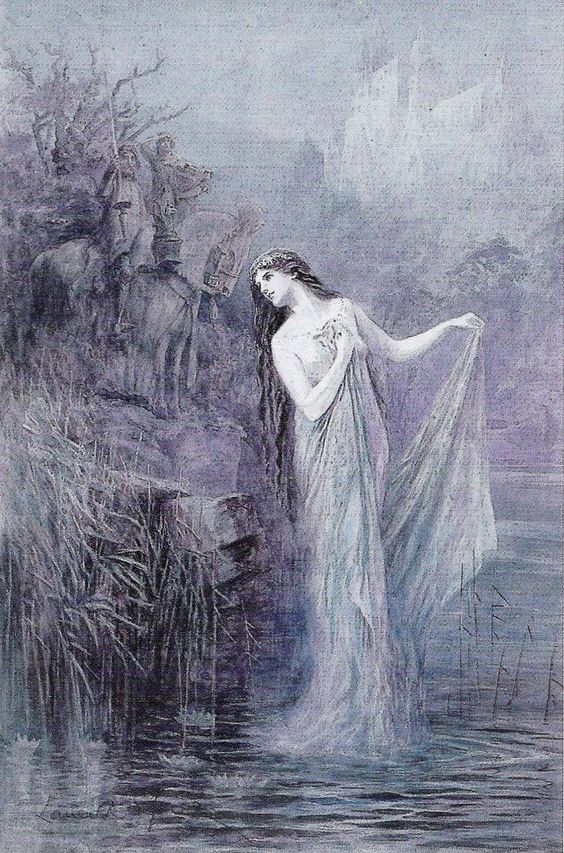 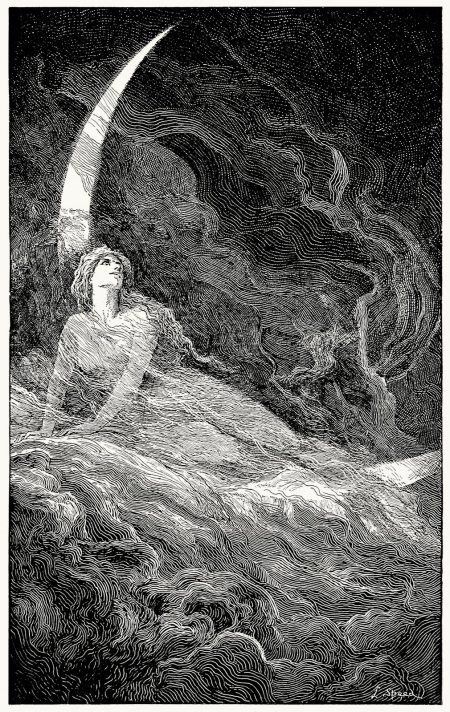