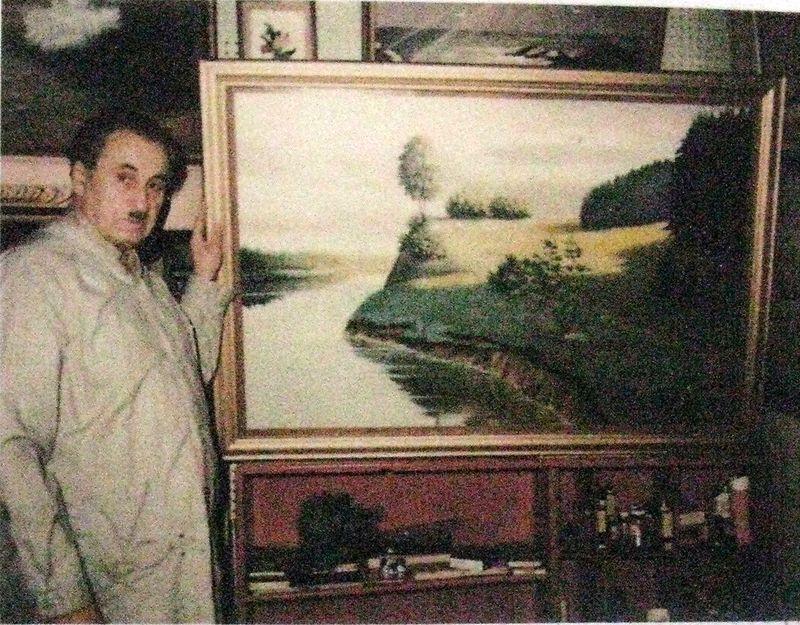 Cartoonist, painter, stage designer, poster artist
Born February 4/17, 1912 in the Minsk region, Belarus. Before the revolution, he lived with his parents and brother in Stolbtsy (Belarus). Studied drawing in Warsaw and Vienna.
After the end of World War II, he ended up in Germany, was in a camp for displaced persons in Menhehof near Kassel. He joined the People’s Labor Union (NTS), a political organization of the Russian emigration.
A handmade album of caricatures made by the artist in the camp has been preserved. Among the heroes of the album are the artist Rostislav Sazonov, the writer Boris Bashilov, the poet Alexander Neymirok, the singer and one of the leaders of the NTS Boris Bruno.
In August 1947 he emigrated to Morocco and settled on the outskirts of Casablanca Bournazel. From 1954 he headed the Moroccan department of the NTS. In December 1960 he left for the USA.
Lived in New York, worked as a draftsman in the city planning department. In his free time he was engaged in painting, painted landscapes, but did not participate in exhibitions. In the 1970s he created scenery for the Theater of Russian Youth in New York, as well as sketches for costumes. He painted anti-Soviet posters and cartoons.
Died January 9, 1994 (Valley Cottage, NY)
Reference: artrz.ru, 2018 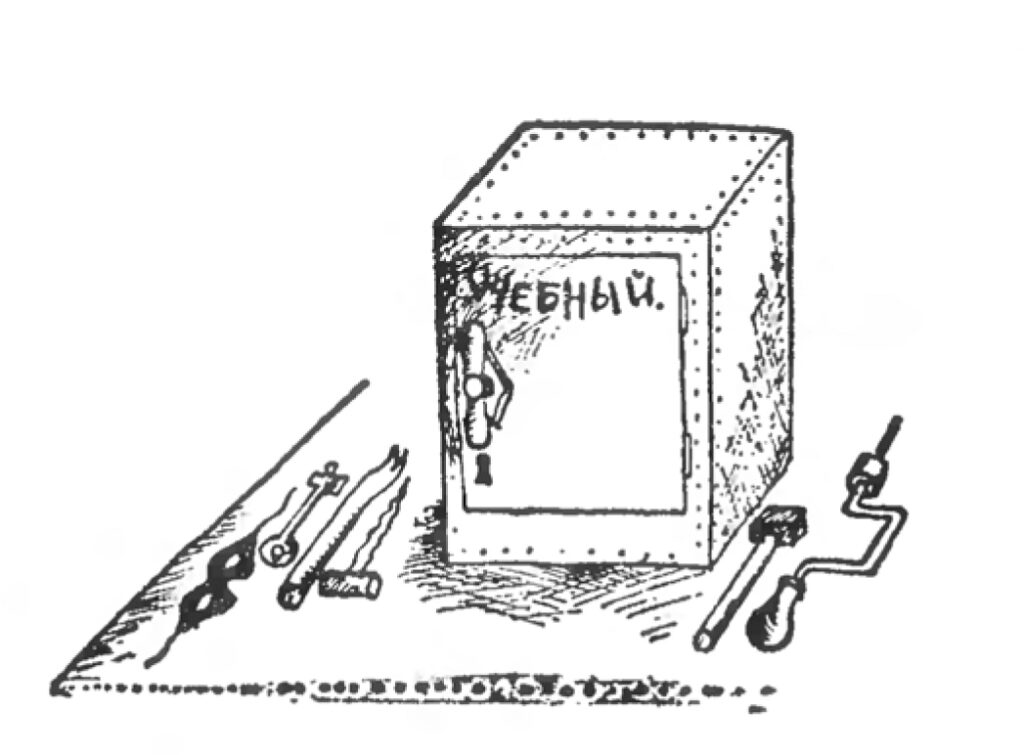 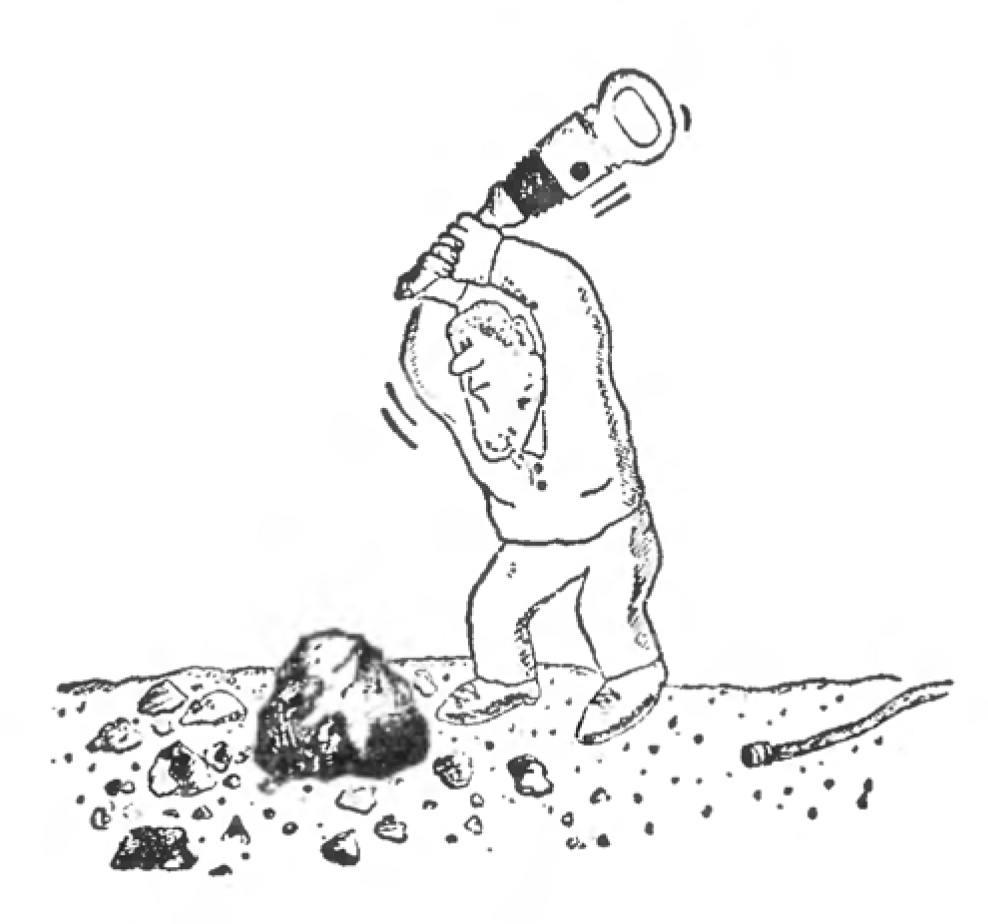 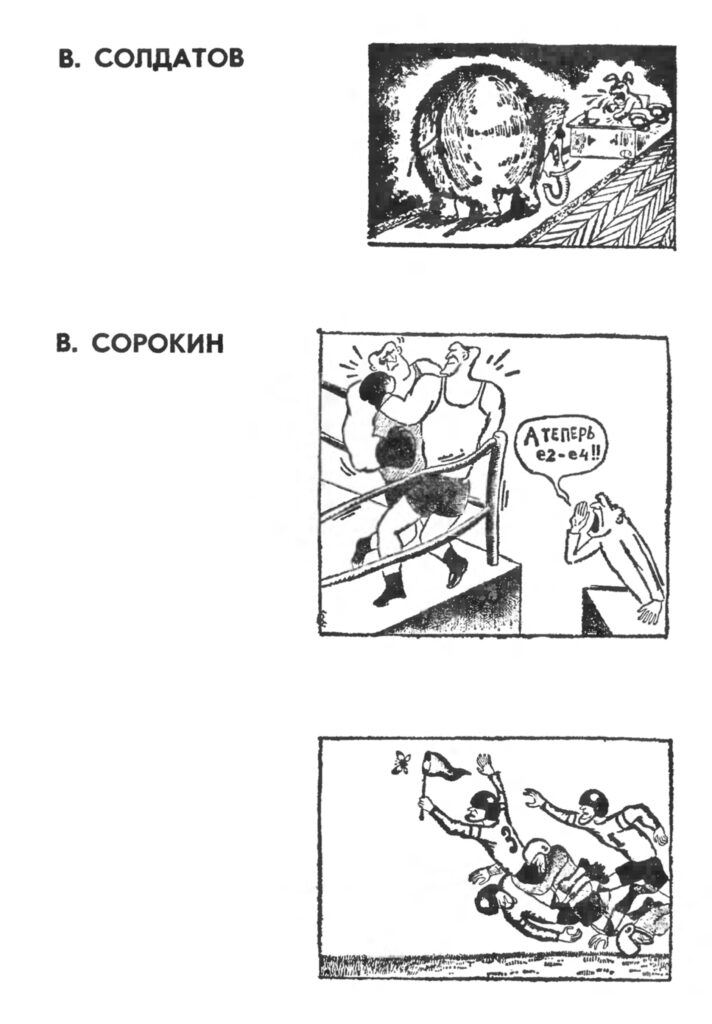