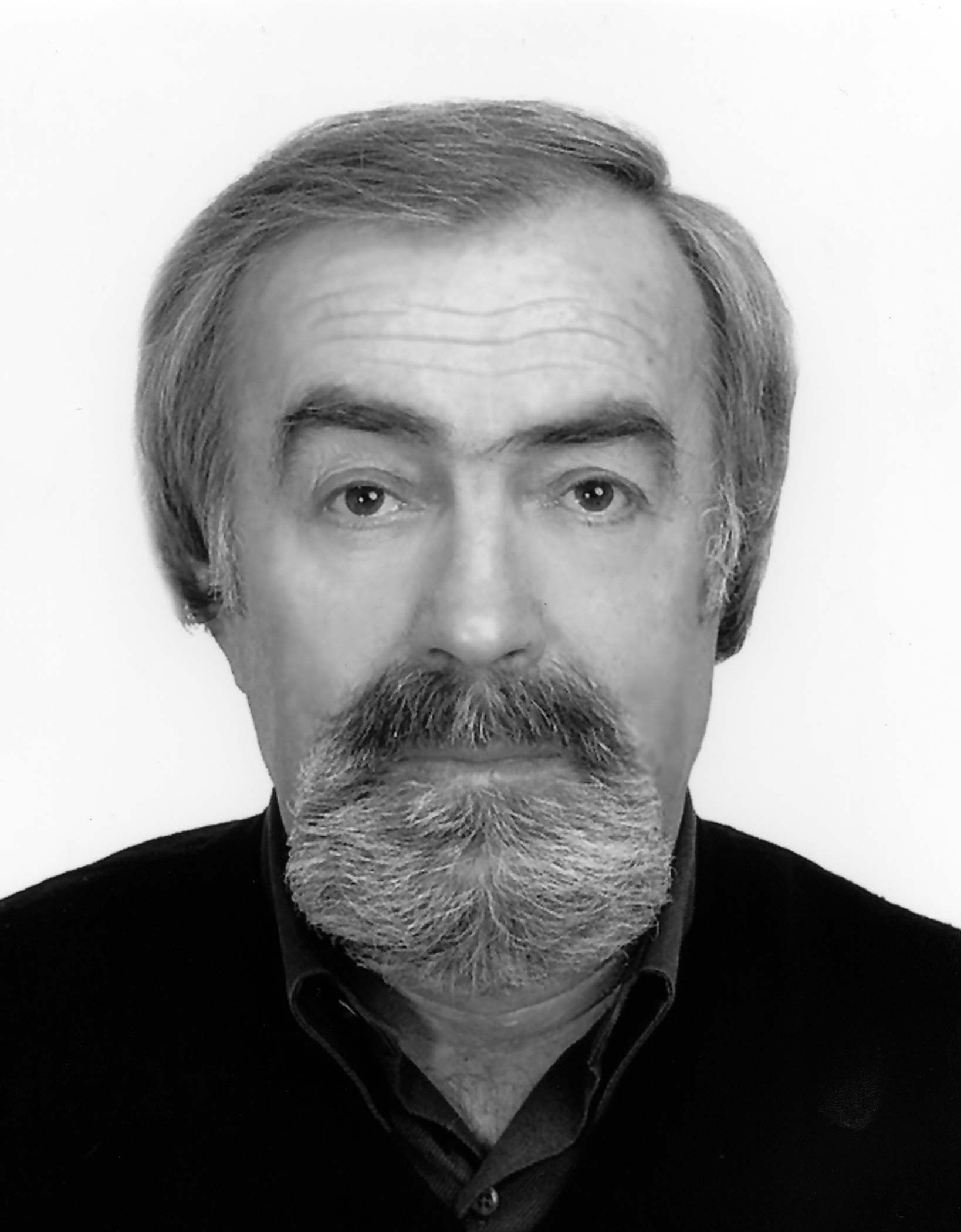 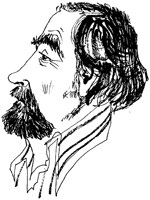 Was born in 1944 in Moscow In 1974 graduated from Moscow art school named after 1905
The first cartoon was published in the newspaper “KrasnayaZvezda” in 1971
Redular participant of republican and international exhibitions of graphics and cartoons.
He was awarded with meny prizes at such prestigeous cartoon competitions as “Satire in Struggle for Peace” (Moscow), competition of the newspaper “Yomiun” (Tokyo), in San Antonio de Los Vanos, Festival of satire and humour in Gabrovo, in cities Ancara, Pirasikaba, Ancona, Verchelly, Melbourn, Bogotaand many others Academician of International academy of culture, member of French cartoon Academy.
His name was recorled in the dictionaries of International biographic edition №21 and 23.
He staded his personal exhibitions in the cities of Moscow, Acapuico, Melbourn. Stanbul, Warsaw, Rio de Janeiro, Mexico city.
Gvadalakhara, Madrid Member of Journalists and Artists Union of Russia.
Academician of the Russian Academy of Arts of Russia from 2013.