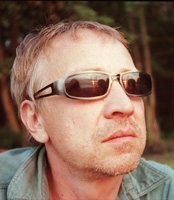 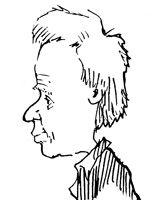 He was born on December 7, 1959 in the village of Charukov in Volhynia.
In 1977 he graduated from the Lutsk secondary school No. 16 with a gold medal.
Since 1978 he lives in Kiev.
In 1982-1984 he served in the Soviet Army.
Champion of the 8th Tank Army for combat training.
In 1988 he graduated from the Kiev Civil Engineering Institute.

Architect. He worked in the specialty until 1992.
Since 1992 he has collaborated with various Ukrainian and foreign periodicals as a cartoonist (specialization – politics) and journalist (specialization – culture, art, history). Editorial cartoonist of the weekly Mirror of the Week (since 1995). More than 10,000 published cartoons, several hundred articles. 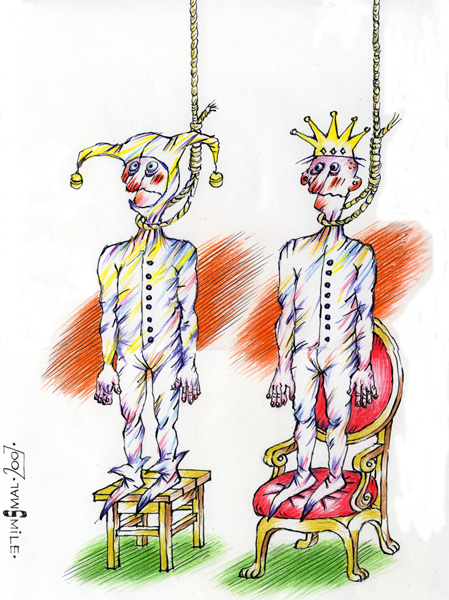 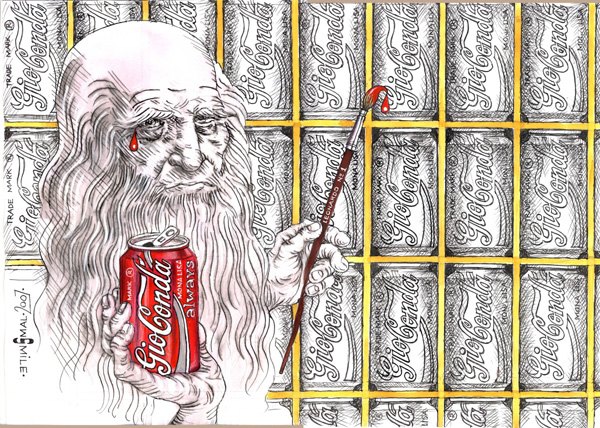