Siguta Pyotr Pavlovich was born in 1955. Graduated from the Odessa Institute of National Economy. From 1977 to 1993 he served in the army, actively engaged in caricature, participating in All-Union and international competitions. Since 1993 – staff cartoonist of one of the Odessa newspapers, chief artist, editor-in-chief of a number of publications. Since 1998 – Director of the information agency “Promedia”, the publication of newspapers and magazines. He died on 9 November, 2013. 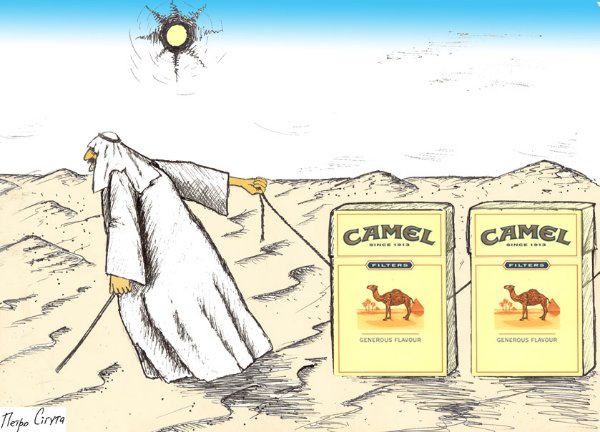 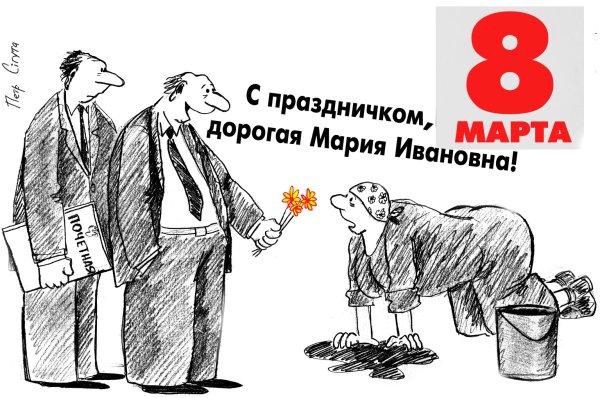