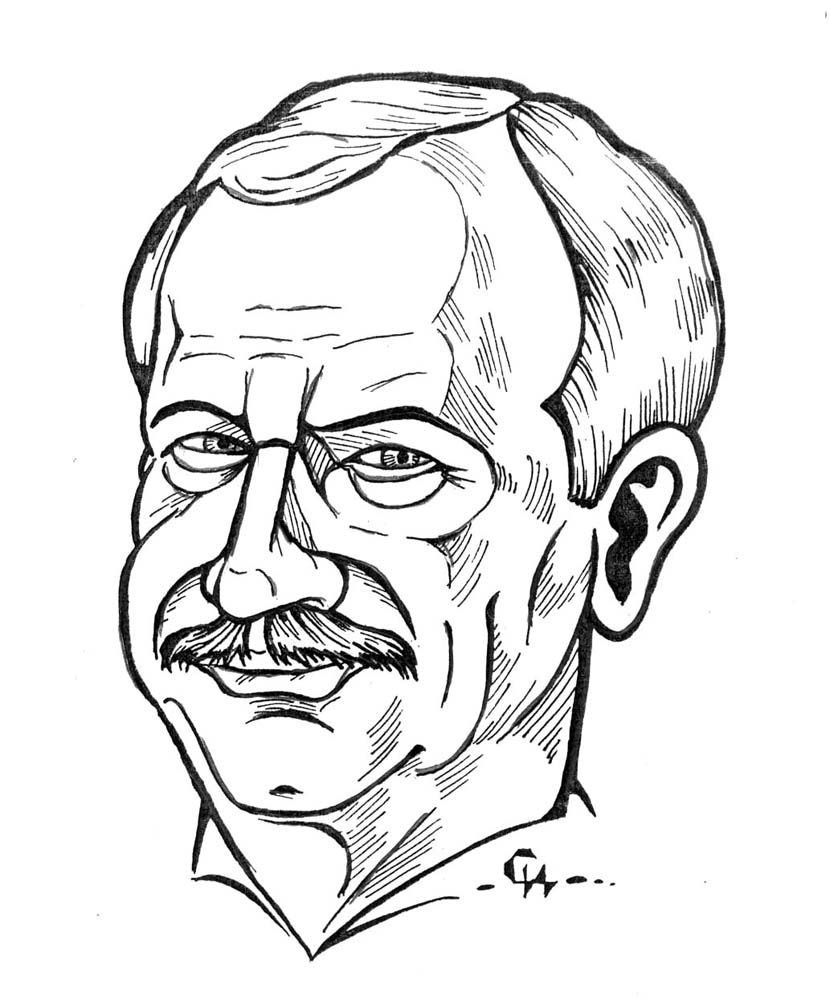 He was born on January 20, 1957 in Strunino, Vladimir Region (Russia, USSR).
He graduated from the Kharkov Polytechnic Institute in 1980.
He graduated from the Correspondence Folk Arts University in 1986 (Moscow).
He served in the army, worked as an engineer, an artist – animator, a caricaturist artist in regional publications.
The first publication of the cartoon is 1984.
Participant, diplomat and laureate of Ukrainian, All-Union (USSR), international cartoon contests.
The most significant awards:
– laureate of the contest 150 years of Russian photography (1989).
– Laureate of the international contest “Labor” (1990, Zaporozhye).
– winner of the contest of a sports caricature in Ancona (Italy, 1993).
– laureate of the contest of the weekly “2000” “The bitten apple” (2007, Kiev).
– laureate of the festival “Pushkin Ring”, in the contest “The Core Heroes of IA. The Wing is around us. ”
As an animator, he took part in the creation of serials, animated films and commercials. In particular, he took part in the work on three fairy-tales from the cycle “The Gem of Hearts” (studio “Pilot”, Moscow) and the cartoon “How to catch the feather of the Firebird”. He lives and works in Kharkov (Ukraine).