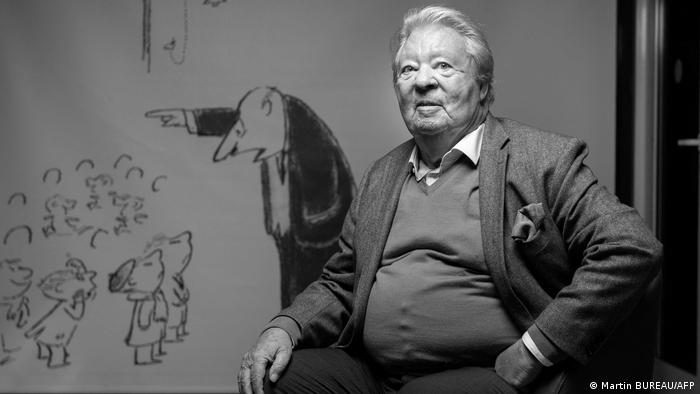 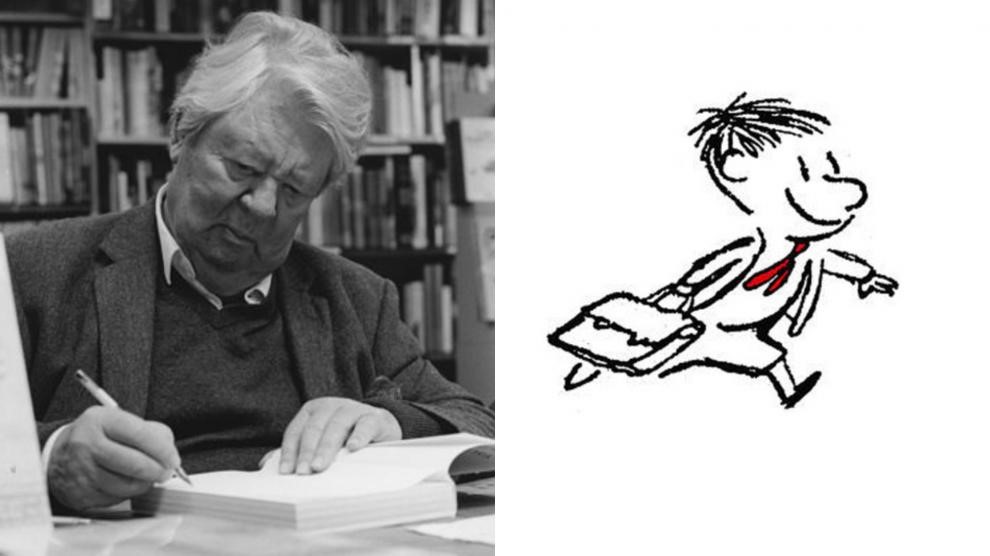 “Little Nicolas”, a national treasure of France, did not immediately find success when it was first published in 1959.

Today, books depicting an idealized vision of childhood in 1950s France are international bestsellers: more than 15 million copies have been sold in 45 countries.

The books have been adapted for popular films and animated series.

In 1978, Sempe went on to work for the New Yorker magazine, where he illustrated more covers than any other artist.

Sempe was born in a rural town near Bordeaux, in southwestern France, and lived in a foster family where children were abused until his mother took him home. But his mother and stepfather were also violent at home.

Sempe wanted to become a jazz pianist, but started selling drawings to Parisian newspapers to earn a living when he was very young.

Around the same time, he became friends with the French comic book editor and writer Rene Gossinny, known for “Asterix”, in a press agency.

Together they invented the “Little Nicholas” series.

Nevertheless, in the early years of the existence of “Little Nicholas” it was difficult to succeed.

Sempe even described his early career as “terrible”, which only changed after he was hired by The New Yorker.

“I was almost 50, and for the first time in my life I existed! I finally found my family,” Sempe said after joining the magazine.

Sempe has illustrated more than 40 books in his lifetime. 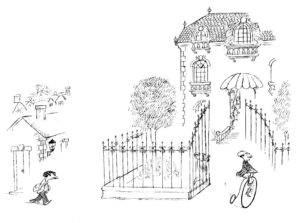 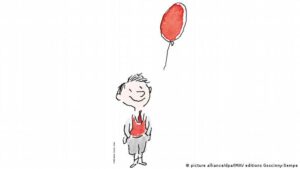