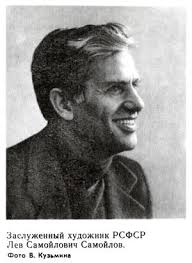 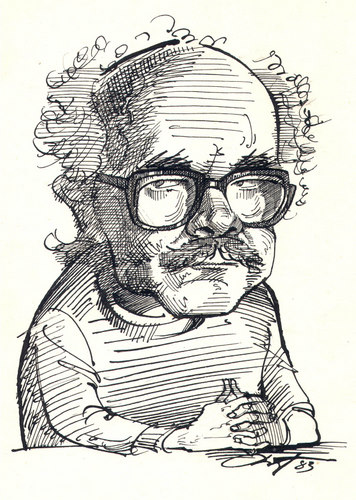 He was born in Poltava. Parents fled the civil war in Kharkov. On the way, they found themselves in Gulyai-Pole, where at that moment Makhno’s bet was at stake. They had a chance meeting. Makhno saw a little Lion, took him in his arms and said: “Garny clap will be!” Served in the army on the Aurora as a senior anti-aircraft gunner. He studied at the Academy of Fine Arts in Leningrad ..

In Kharkov he studied at the Theatrical Institute at the then famous director Sinelnikov. About his war, Leo wrote in the story “The Sea was on fire,” published in the magazine “Zvezda” in numbers 5 and 6 for 1973.

L. Samoilov is a participant of many republican, all-Union and international exhibitions, the author of a number of satirical posters and two collections of drawings and cartoons – The Baltic Half-Tank (1941) and Recidivists (1948). He actively collaborates in the magazines Crocodile “,” Ogonek “,” Smena “,” Week “, in the newspapers” Pravda “,” Izvestia “and other publications. The collection “Atypical Types” includes drawings of different years, printed mainly in the youth press. But regardless of whether a caricature has been created for a long time or just a few months ago, they are all relevant today, topical, are distinguished by the originality of the idea and the skill of the artistic embodiment. It should be specially noted that L. Samoilov, as a rule, himself writes signatures to his drawings.

From the series of the Master of the Soviet Caricature, the edition of the Crocodile, Moscow, 1987. 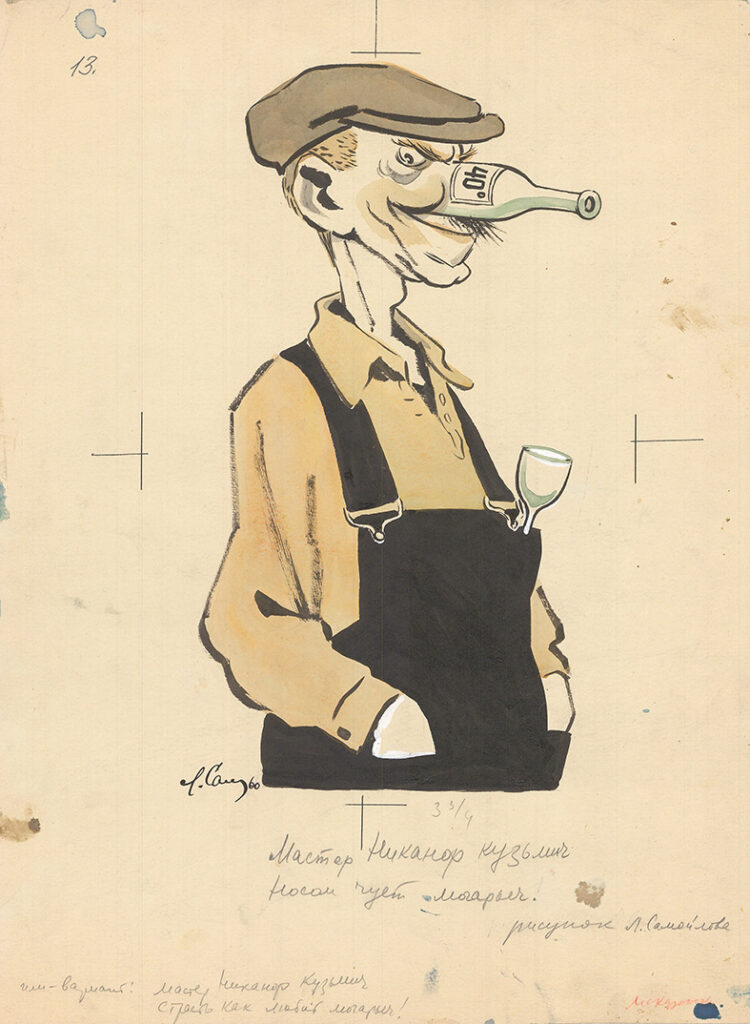