Yugoslav cartoonist and animator born 1943 in Belgrade. After graduation from the Academy of Fine Arts in Belgrade, Borislav Sajtinac started his career as a humor cartoonist on such publications as fez and Kerempuh in Belgrade. He began working on animated films in 1966, contributing to such cartoons as In Love with Three Cakes and Pardon, as well as to the feature-length The Conference of Animals, produced by Gloria-Linda Film in Germany and released in 1969.

In 1967 Sajtinac joined the fledgling Neoplanta Film animation studio in Novi Sad, releasing The Analysis the same year. In collaboration with Nikola Majdak he brought out The Spring of Life (1969), a tale inspired by the works of the Serbian baroque painter Hristofer Zerafovid. Everything That Flies Is Not a Bird (also 1969), a neat little satire on intolerance and repression, followed. The 1971 The Bride and Temptation further consolidated Sajtinac’s stature in the animation world. In 1973 W’ie Sind Wiele (“We Arc Many”), produced in Germany, seemed to sum up Sajtinac’s achievements in its neatness and terseness.

One of the most original artists working in the animation medium, Sajtinac once stated lhat his films are “living stories about living persons in living surroundings who are transformed into cartoon characters in order lo achieve a universal appeal.” His works have won many honors in Belgrade, l.ocarno, Mamaia. Tampere, and other places. 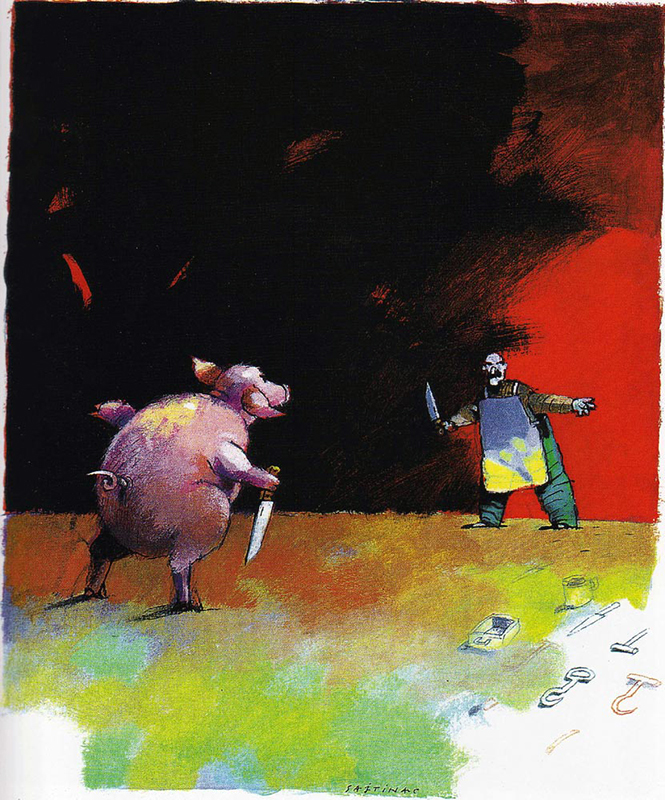 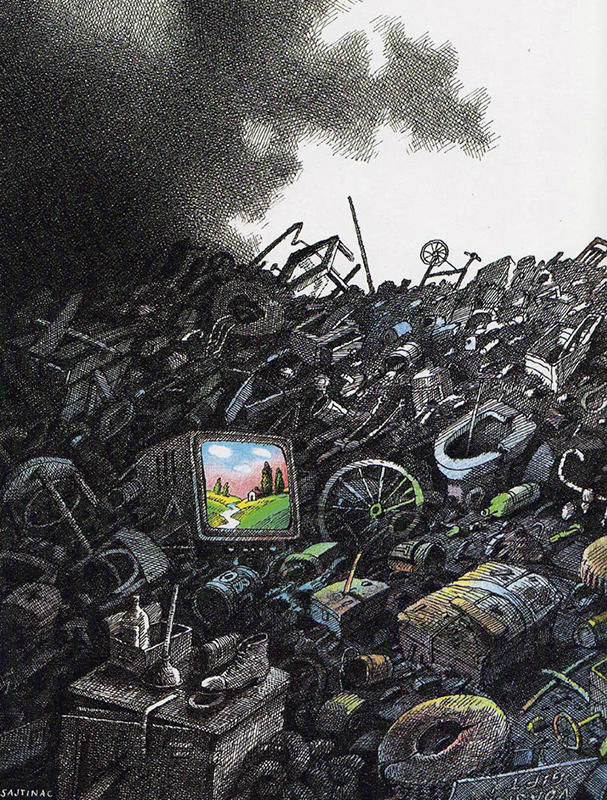 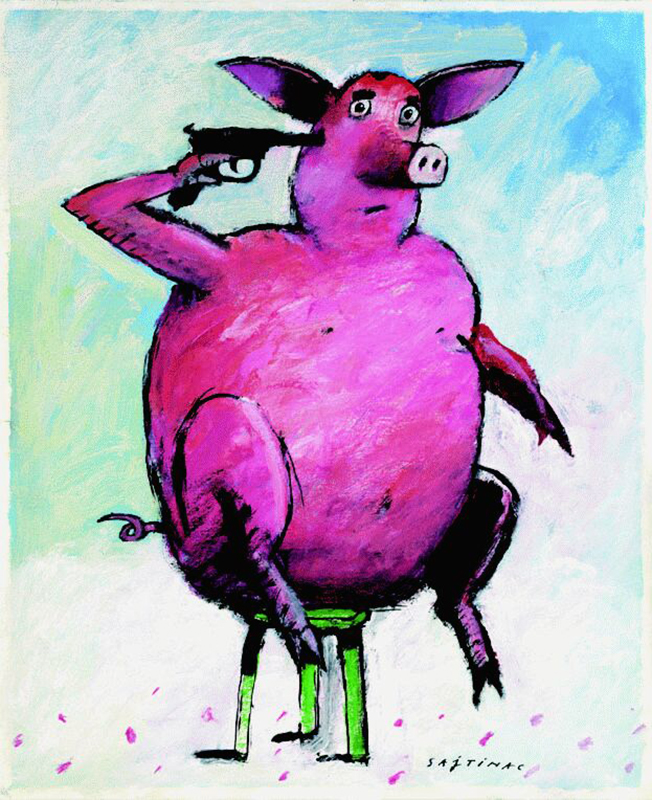