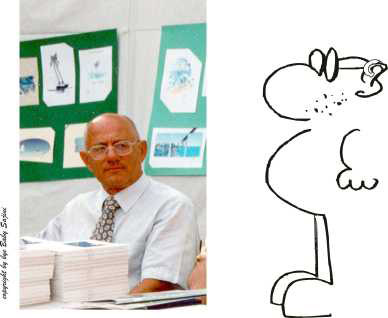 Born in 1947. He has been engaged in caricature and graphic design since 1987, his cartoons are presented in numerous publications. A member of Feco France, he won the Prix anti mal bouffe – Salon de l’Humour Saint Just Le Martel in 2013, the Prix Diogenes Taborda Buenos Aires (Argentina) in 2014 and the Italian Prix Forte dei Marmi in 2014 and 2015, among many others. 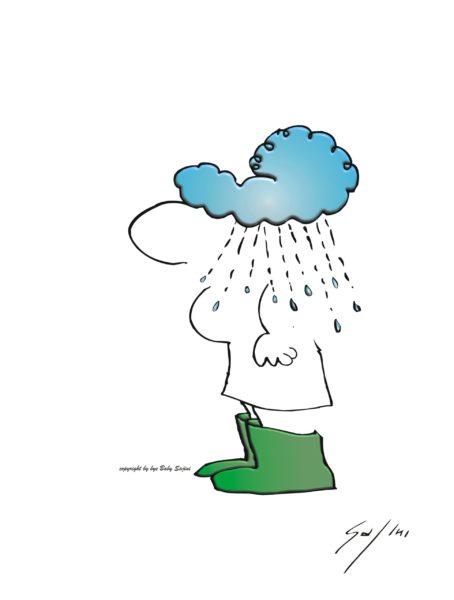 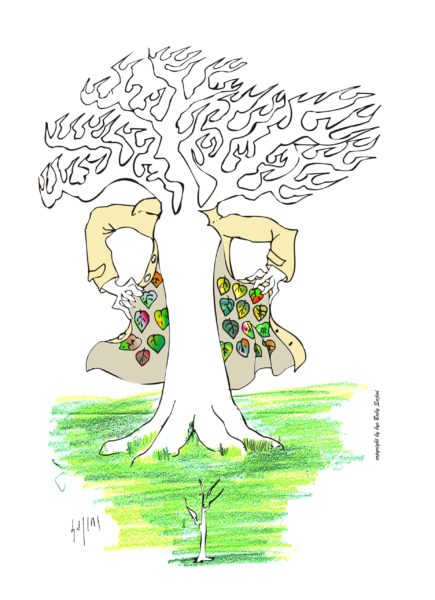