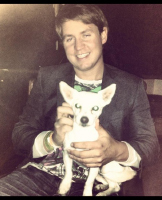 Born in 1982, Johannesburg, South Africa. Full name is Michael David Petrie Scott.
Went to Michaelhouse boarding school in Natal, studied half Fine Arts degree at Rhodes in Grahamstown, has a BComm (Business of Communication) degree from Bond University. Scott was one of 15 Africans that took part in UNESCO’s ‘Africa Animated. He had been doing animation experiments and drawing comics for a long time but officially Scott has been in animation professionally 10 years from about the start of 2015.
He started his career proper by co-pitching an idea for an animated show. Scott made a 4-minute pilot that was picked up by a local studio and broadcaster. He started out making lots of coffee for the 2 veteran animators and doing odd jobs, and slowly graduated to animating 5/6 minutes (full episodes) every two weeks. Soon he went freelance after going to San Diego ComiCon in 2006 and seeing Pen Ward present his ‘Adventure Time’ pilot, which inspired him a lot. doing And since then he has worked for various studios / companies / individuals both locally and internationally. He has been nominated 3 times for ‘Best Music Video’ at the South African Music Awards, has won an MK award for a Goldfish video, had his work featured on CartoonBrew a couple of times. 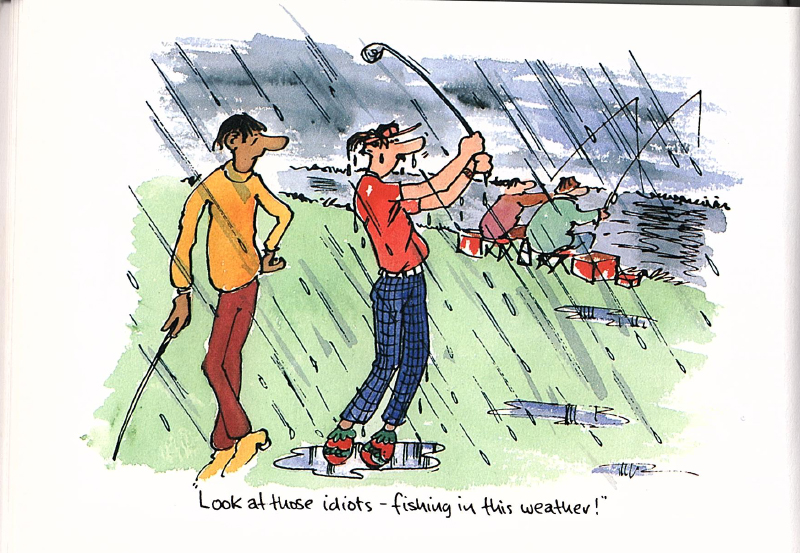 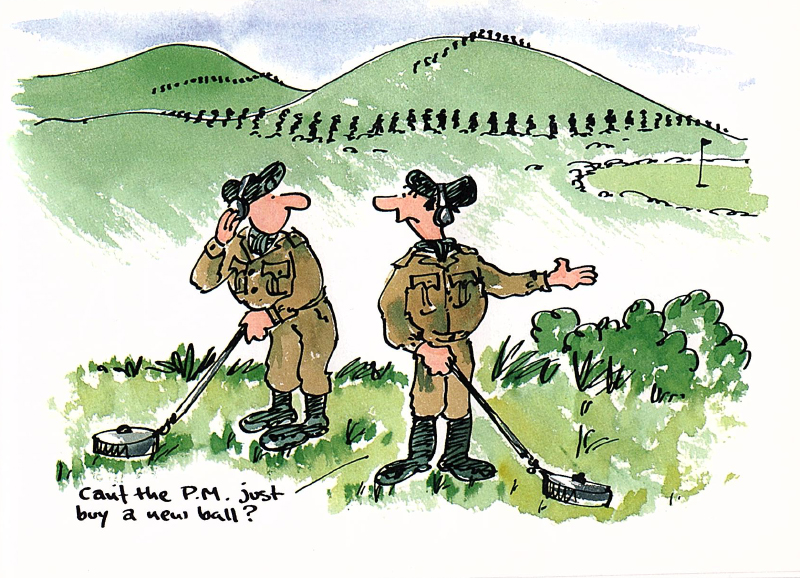