He was born on January 30, 1960 in Krushevac.
He graduated from high school in Varvarin, and also studied at the Machine-Building Institute in Belgrade.
Member of ULUPUDS since 1994.
Free artist since 1998.
Member of the Association of Journalists of Serbia (UNS) since 1998.
His works are in various collections.
Participated in many art exhibitions in the country and abroad.
For his work, he was awarded in the country and abroad with more than 120 prizes and diplomas. 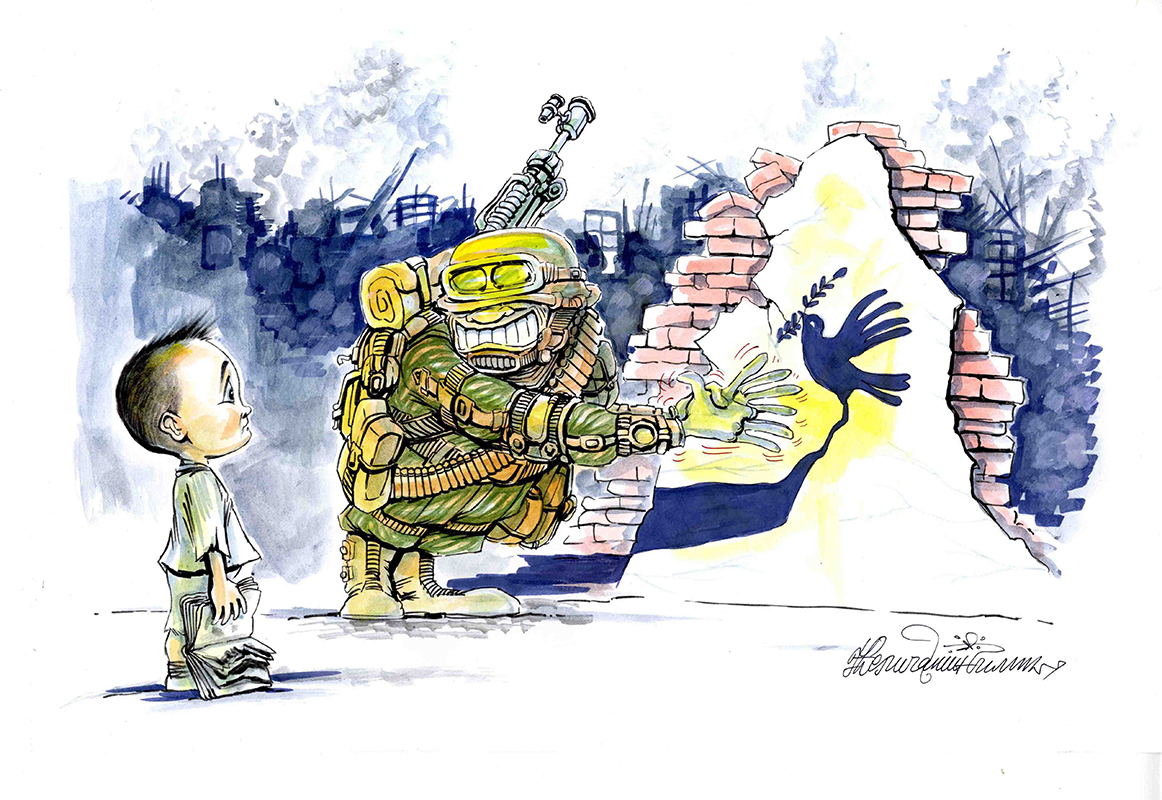 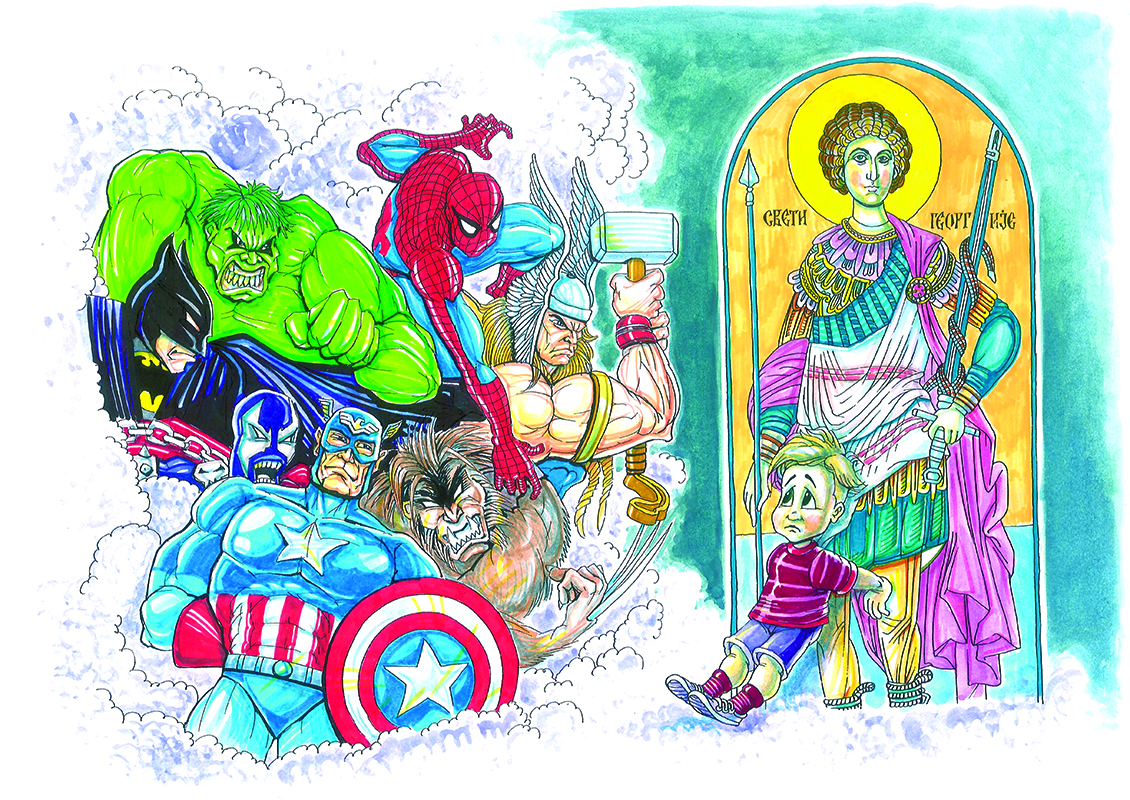