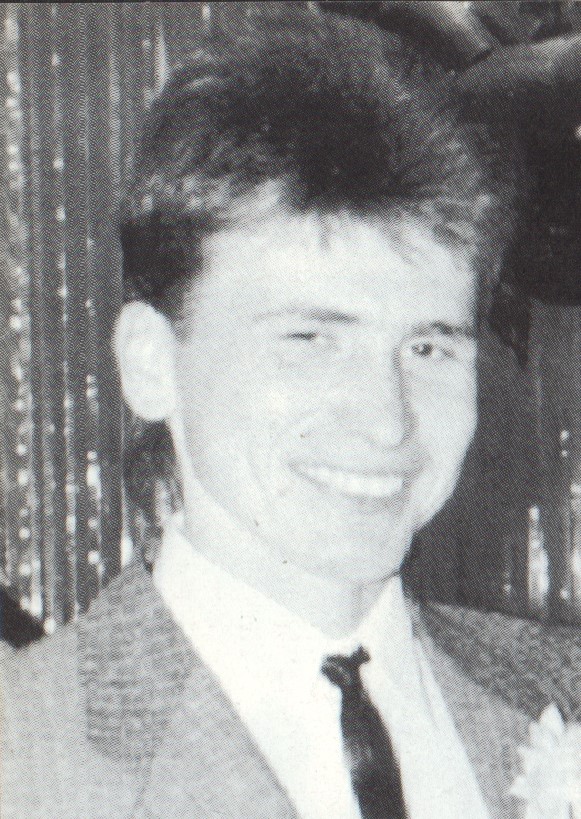 Born in Pavlograd (Ukraine) in 1967. There he graduated from high

school and studied at an art school in Kobrin (Belarus).

The artist, whose first cartoon was published in 1991, works as a school art teacher and designer. He worked as a designer in the most popular newspaper of the Brest region “Evening Brest”. He participated in many international caricature competitions: in Belgium, France, Italy, Korea, Poland, Israel, Cyprus and received many awards. 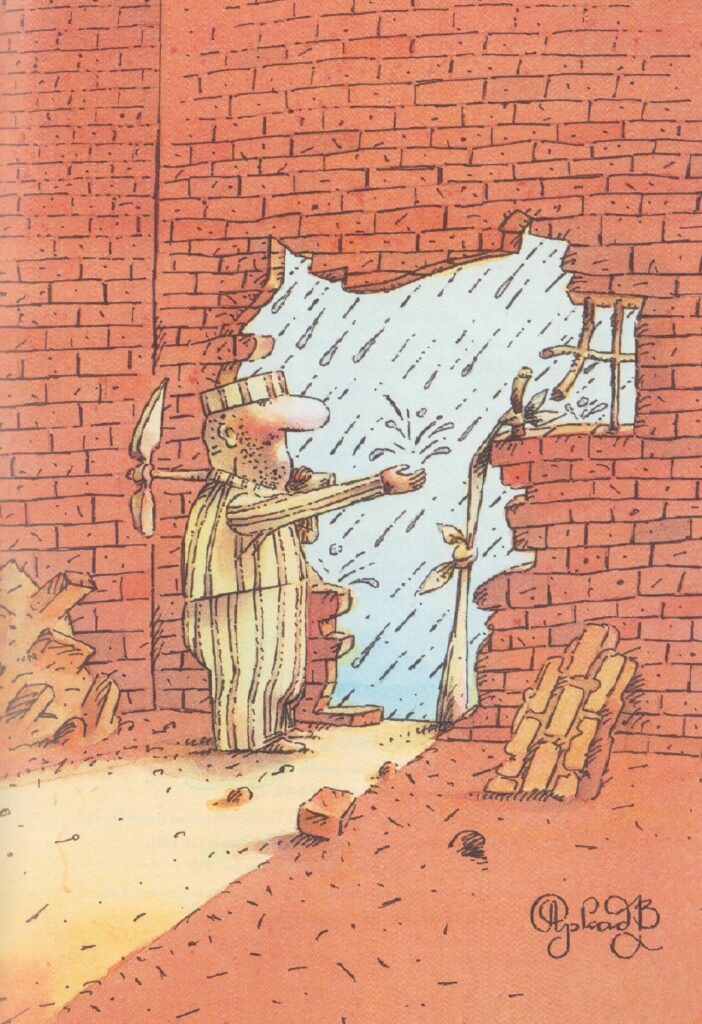