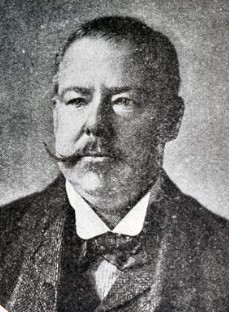 Edward Linley Sambourne was born in the family home at 15 Lloyd Square in Pentonville, London 4 January 1844. He was the only surviving child of Edward Mott Sambourne, a furrier merchant in the City of London. His mother Frances Linley was the daughter of Peter Linley, who followed into the family business of scythe manufacture near Sheffield.

Linley was educated at various schools throughout England. Aged 10 or 11 he enrolled as a pupil in the City of London School, but by 1857 he was at a school in Sheffield. From late 1857 to 1860 he had again enrolled in a new school, the Chester Training College, where he was encouraged to pursue his talent for drawing. In 1860, aged 16, Linley enrolled in the South Kensington School of Art but only stayed a couple of months.

In 1861 Sambourne was apprenticed to John Penn & Son, marine engineers of Greenwich. Initially he worked under the founder’s son, John Penn Jr, but was moved to the drawing office when his employer discovered his aptitude for draft drawing. In his spare time Sambourne continued to draw caricatures and study the great graphic artists such as William Hogarth and Albrecht Dürer. One version Sambourne recounts about the events leading to his introduction to Punch’s editor Mark Lemon is that his friend and fellow employee at Penn’s, Alfred German Reed, showed one of his sketches to his father, the theatrical impresario Thomas German Reed. At his son’s urging Thomas passed the drawing on to Mark Lemon. Lemon was sufficiently impressed by the sketch that he encouraged Sambourne to take art lessons and consult the engraver Joseph Swain about drawing on wood. Pleased with the results, Lemon published a drawing by Sambourne in the 27 April 1867 issue of Punch. This was an initial letter ‘T’ showing the politician John Bright striking a quintain.

Initially employed on a casual basis by Lemon, Sambourne was asked to supply the decorated initial letters that stood at head of articles, stories and poems incorporating the first letter into a fanciful design. Between 1867 and 1874 Sambourne contributed 350 initial letters. Although Sambourne’s distinctive style emerged only slowly, he became a regular staff member of Punch in 1871. At the beginning he made his name by his “social” drawings while continuing to provide his highly elaborated initial letters. He drew his first political cartoon, properly so-called, in 1884, and ten years later began regularly to design the weekly second cartoon. At the end of John Tenniel’s long occupancy in 1901, he became the magazin’s chief principal cartoonist.

Unusually for a black and white artist, Sambourne used a huge library of photographic images to give accuracy to his work, which was characterized by a vivid and decisive linearity as well as an artistic inventiveness that took his images far beyond the simple concept of a cartoon or “comic cut”. The quality of his work for Punch was acknowledged by the Royal Academy, which exhibited his drawings over a 20-year period.

While his work for Punch occupied most of his energy, it was not Sambourne’s only source of income, as he would often accept commissions for individuals, books, magazines and advertisements. These include: 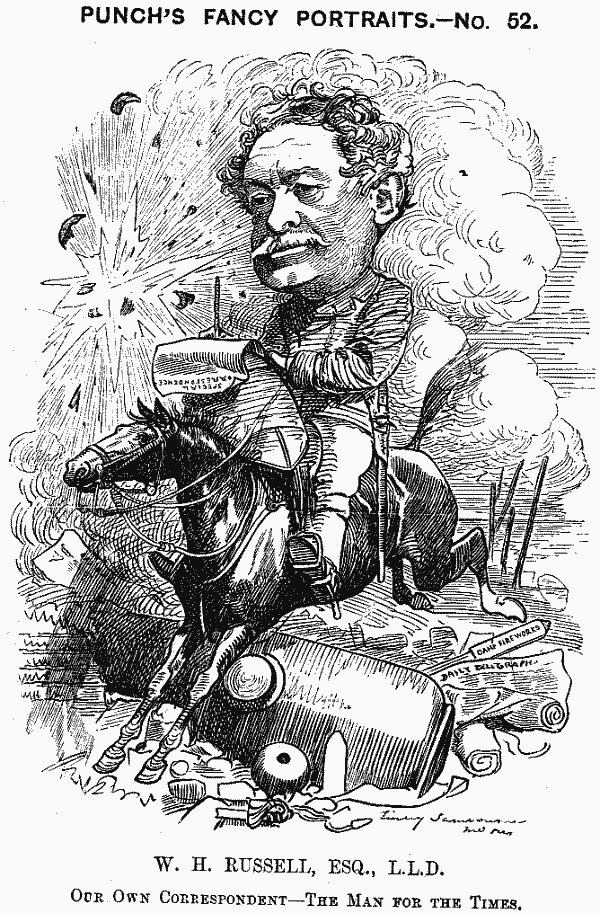 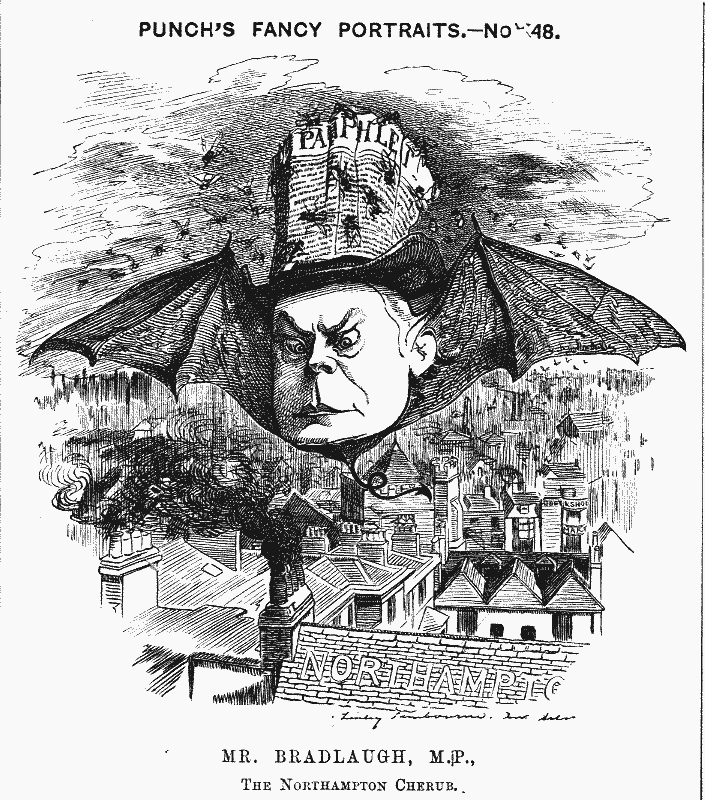