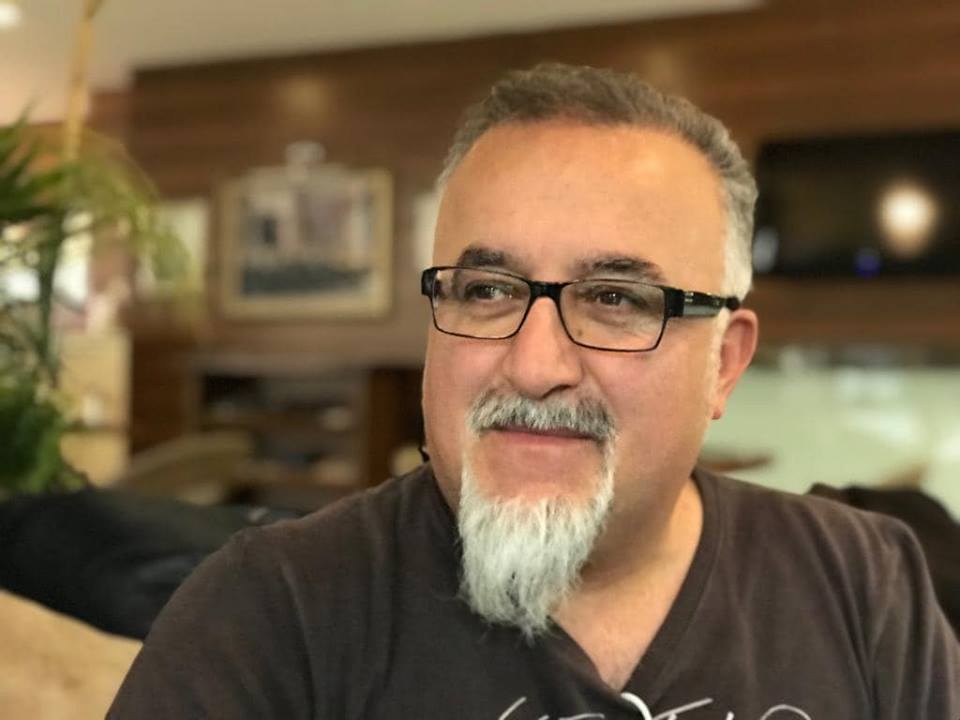 Ali Sur published his first caricature in 1981 in the journal “Gırgır”.

In his cartoons, he deals with injustice, social events, sexuality, children, education and the environment.

The awards won by Ali Şur: 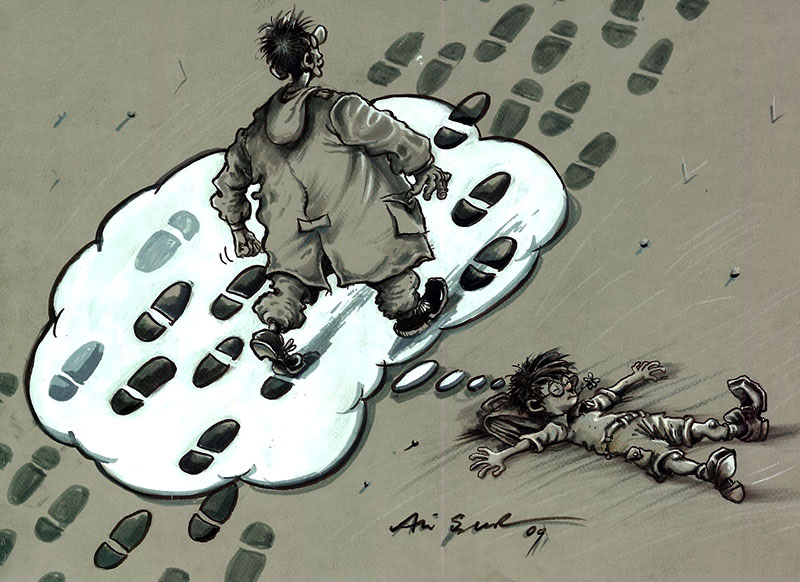 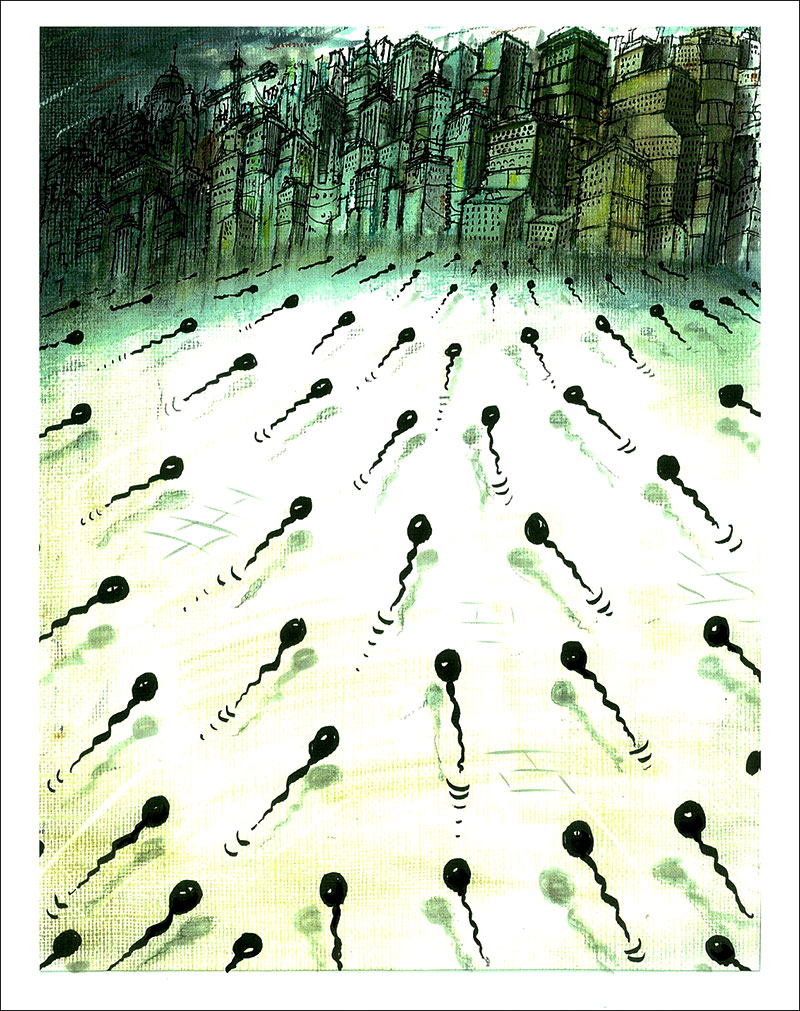