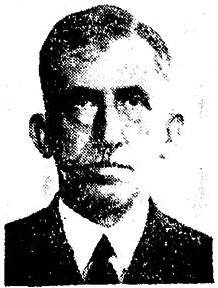 STORNI, ALFREDO (1881-1966) Brazilian cartoonist born in Santa Maria do Livramento, Rio Grande do Sul, Brazil on November 4, 1881. Alfredo Storni founded several humor magazines in his native state, including O Bisturi in Rio Grande in 1899 and O Gafanhoto in Santa Maria da Boca do Monte a few years later. Starting in 1906, he also contributed cartoons to the Rio magazine O Malho. Discouraged by the failure of his publishing ventures, Storni moved to Rio in 1907. For many years he was O Malho’s most prolific contributor, mainly doing cartoons of a topical or humorous nature but also drawing some of the magazine’s covers (this latter activity became more frequent after 1918).

Storni drew a number of comic strips for the children’s weekly O Tico-Tico, starting in 1908, and freelanced cartoons to the magazines Filhote (from 1909 on) and Careta (1922-36). Indeed, there are few Brazilian magazines that have not boasted at one time or another the signature of Alfredo Storni. In addition Storni occasionally turned out editorial cartoons for daily newspapers (the Correio da Noite, notably) and did a number of book and magazine illustrations. He is best known, however, for his long tenure in O Malho, where his witty cartoons were enjoyed by several generations of readers. Storni died in Niteroi, near Rio de Janeiro, on March 21, 1966. 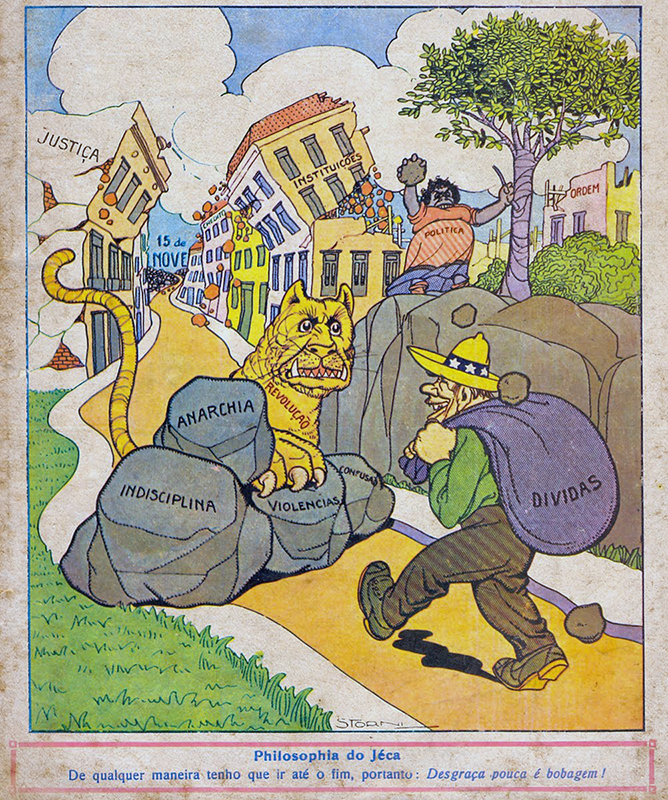 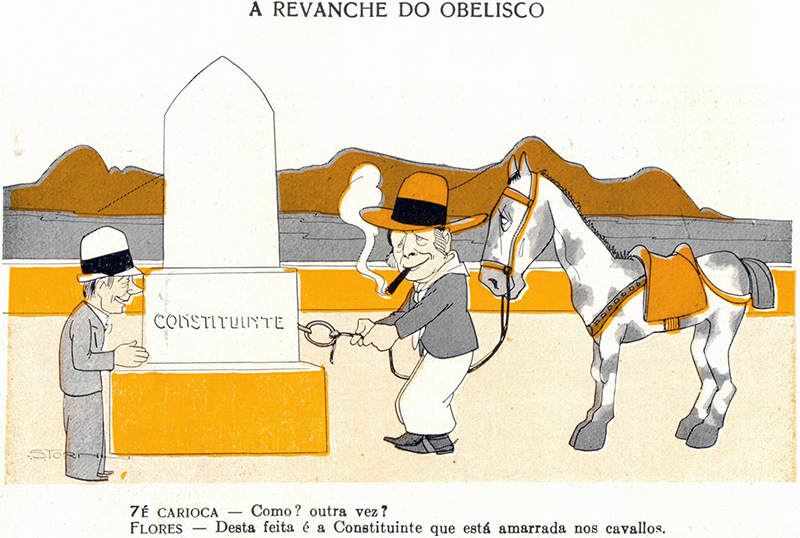 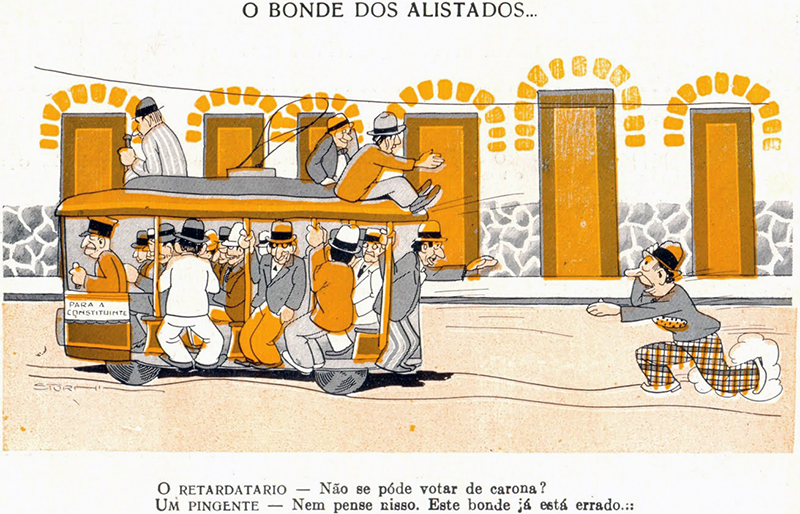