American cartoonist born in Springfield, Ohio, in 1881. Frank (“Spang”) Spangler studied art in public schools and for a short college term, but seeking a career in newspapers. Later he got a job in the art department of a local paper. By 1905 he was offered the post of editorial cartoonist with the Montgomery (Ala.) Advertiser. Except for a period before 1912 when he headed the art department of Grit (a weekly newspaper published in Williamsport, Pennsylvania), the transplanted Northerner was a famous fixture in Montgomery, where he remained, cartooning, until his death in 1946.

Reference: “The World Encyclopedia of Cartoons”, 1981 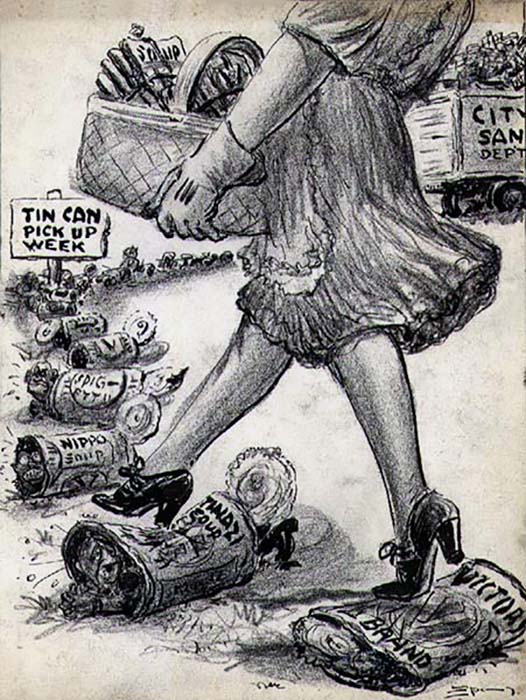 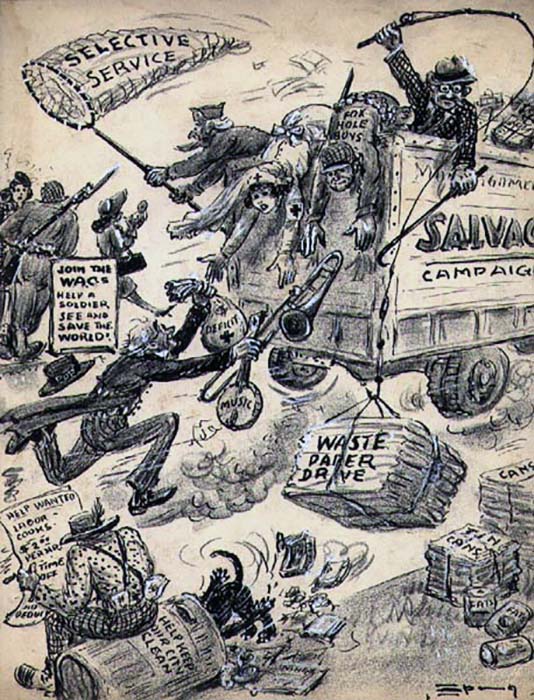