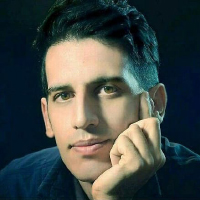 Was born in Sanandaj, Iran. He continued his education until a bachelor’s degree in Chemistry field at the University of Firoozabad, Shiraz; where he graduated. His interest in cartoon art became more apparent after graduation, and his cartoons were published in a newspaper called Sirwan every week. Since 2009, he has professionally published his cartoons in the cartoon section. His first caricature was professionally released at the International Cartoon Festival “The devil against the Holy Books” in 2010 on catalog contest in Tehran, and since then many works have been published in world catalogs or have been rewarded. His job is responsible for the quality control laboratory. He is working as the editor of the cartoon department and the satire of “Kurdwari” magazine. Summary of his resume by the end of 2017 is listed below: 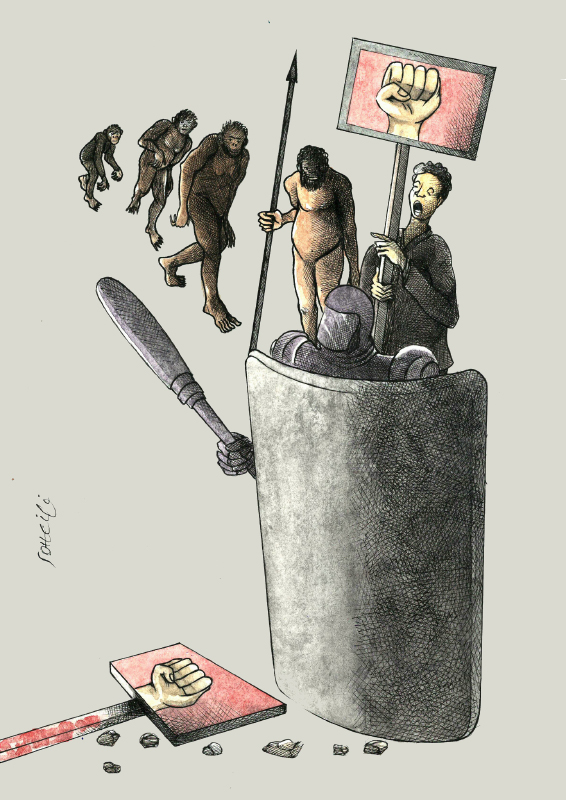