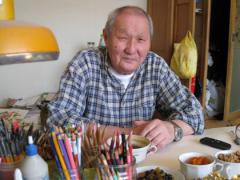 Born on May 15, 1935 in Ulan-Ude.
One and a half years he studied at the Moscow Pedagogical College of Art and graphic branch and not finished it, returned home in Ulan-Ude.
Later, In 1955 he entered the Institute of Cinematography (VGIK) in Moscow, Art Department, in drawing film group. After graduating, he went on the distribution in Kyiv on “Kievnauchfilm” studio in the animation department. He worked as an assistant art director, production designer.
He collaborated with the studio “Soyuzmultfilm”.
One of the leading artists of “Pepper” magazine.
One of the creators of modern Ukrainian animation. Honored Artist of the Ukrainian SSR (1988), member of the National Union of Artists of Ukraine and the National Union of Cinematographers of Ukraine. 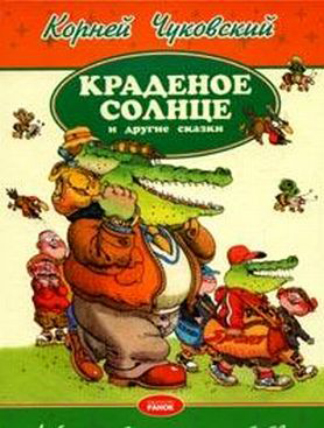 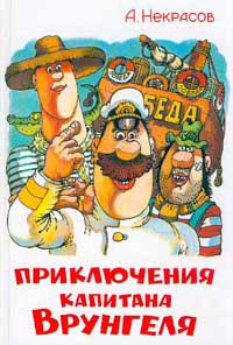