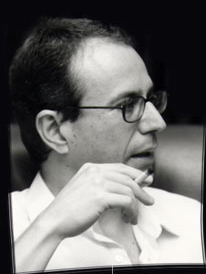 Luis Sánchez (Valencia, 1957) has a degree in Philosophy. He exercises teaching while cultivating graphic humor, in addition to other activities, such as literature or photography. He started drawing puppets back in 1973 and, after publishing in high school and other marginal magazines, he has collaborated in the Valencian press: Qué y Dónde (1982-83), El Pardalot Engabiat (1983) and Cartelera Turia (where he has been publishing since 1995). He has participated in the Agro-erotic Festival of La Alcudia (Valencia), 1997. During 1998 and 1999 he published Afanyovsky’s Test weekly on the Newspaper’s Billboard in the hobby section. He has collaborated on the book Europe Makes Fun of Racism, which won the International Prize of the Evens Foundation (Belgium) in 1999. During 2003 and 2004 he has collaborated in Radio Escavia (Segorbe); since 2005, in Ràdio 9; since 2006, in the Manklared Cultural Kollektiv; since 2007, in the Argentine digital magazine Nut; since the end of 2007, in Theatrical News; and since 2008, in the digital magazine Astralis and in the literary magazine El Coloquio de los Perros. In 2008 he collaborated, with the Professor Afanyovsky section, in the Picnic program, of Canal 13 Radio. He is secretary of FECO-Spain (European Federation of Cartoonists). His drawings have been exhibited in Paris, Berlin, Gabrovo, Lisbon, Mexico City, Ankara, Fellbach, University of Alicante, etc. During the political transition he was prosecuted for an exhibition of drawings held in the lobby of the Lys cinema in Valencia (May 1977). – Sir, Sir…! He works on both the cartoon and the comic strip, using Spanish or Catalan interchangeably. Its themes are very varied: political and economic current affairs, eroticism, spirituality, black humor. 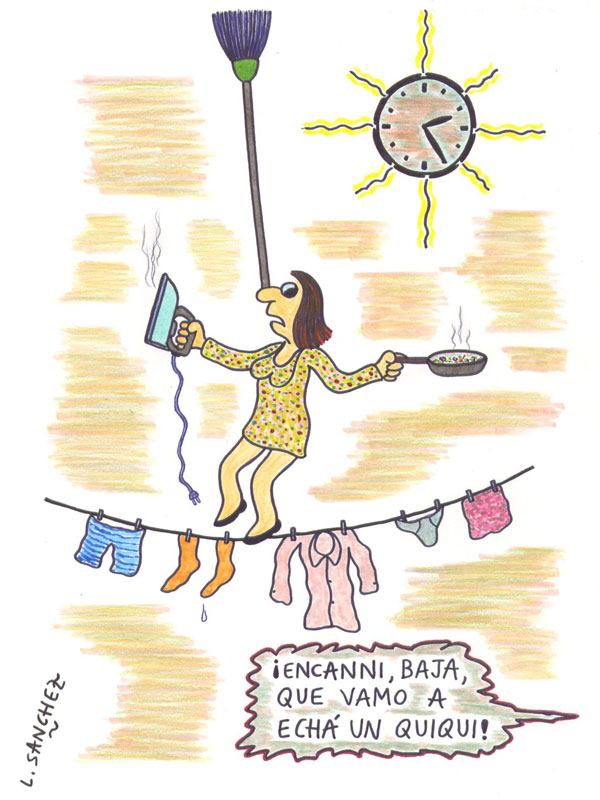 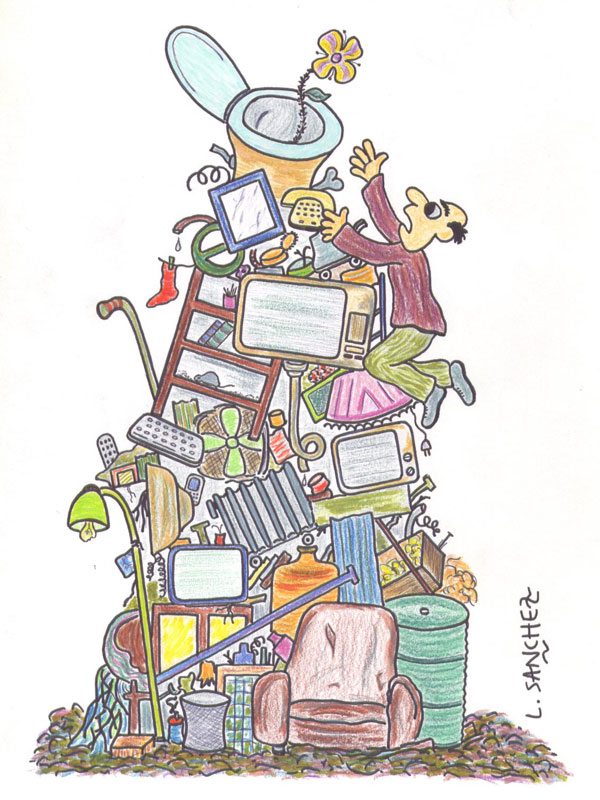 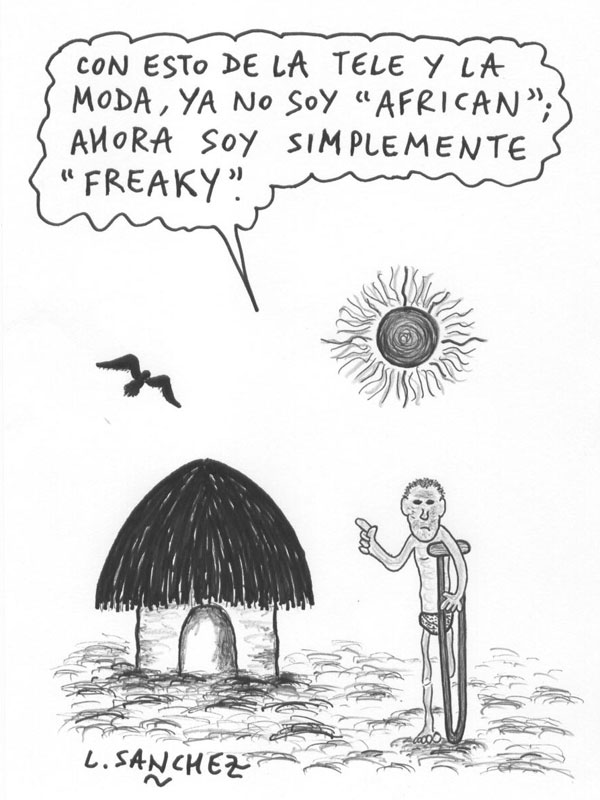 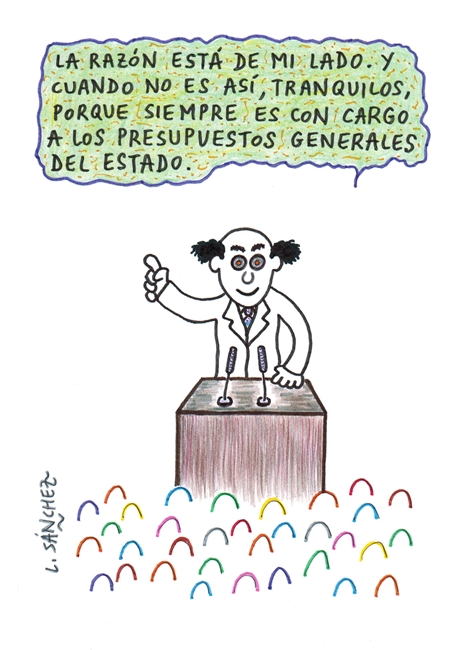