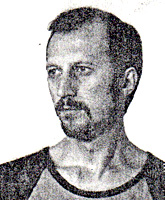 Was born on the 4th of April, 1959.
First was published in 1986 in the newspaper “Krasnoye Znamya”.
He was published in the republic and central mass media.
A participant in the International and domestic cartoon contests.
Took the first prize of the cartoon competition, Kharkov, 1988; Incentive Prize, Kharkov, 1989.
Member of the Kharkov club of cartoonists. 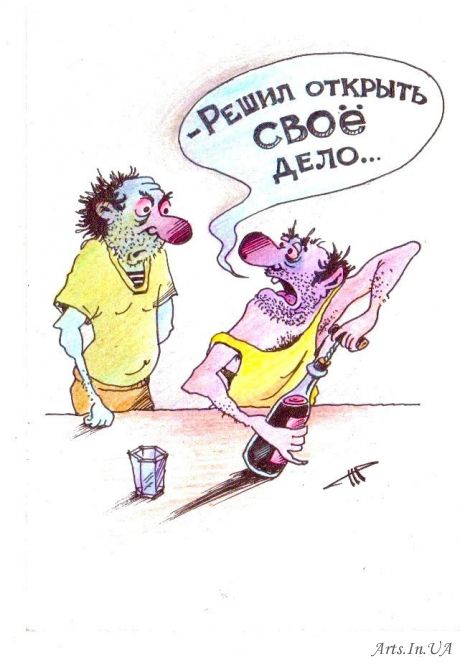 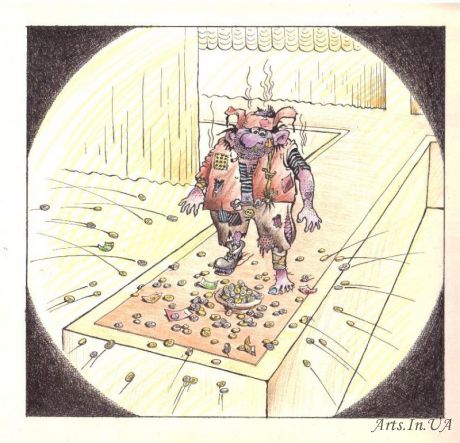