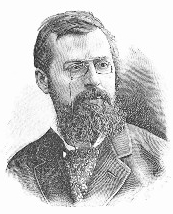 He edited and published La Caricature magazine for 12 years. Through the 1880s he wrote an acclaimed trilogy of futuristic novels. In the 1900s he created 520 illustrations for Pierre Giffard’s weekly serial La Guerre Infernale.
He was born in Compiègne, France, the son of a carpenter. He studied to become a notary but was more interested in caricature. In 1866 he joined Journal amusant as an illustrator. In 1880, with Georges Decaux, he founded his own magazine La Caricature, which he edited for 12 years. He illustrated tourist guides, works of popular history, and literary classics. His fame disappeared after World War I. 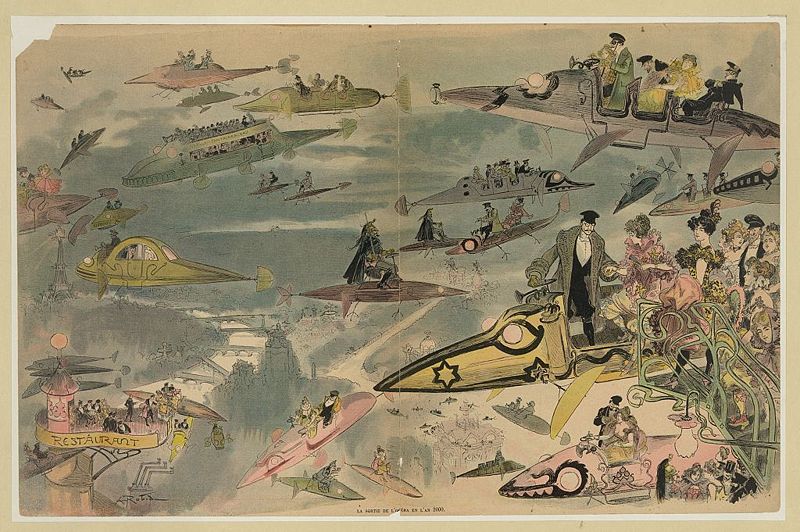 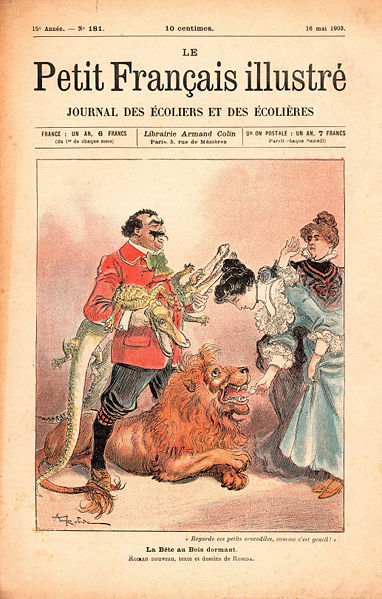