Ferdinand Freiherr von Řezníček was an Austrian painter, caricaturist, and illustrator.
Born to a noble Austrian family of Czech descent, he was a half-brother of composer Emil von Řezníček.
Von Řezníček’s father was a military officer, and became a cavalry officer before following his artistic inclinations.
In 1888, he set up an art studio in Munich with Paul Hoecher.
Řezníček worked first with industrial designers before becoming a contributor to the journals Jugend, Simplicissimus and Fliegende Blätter 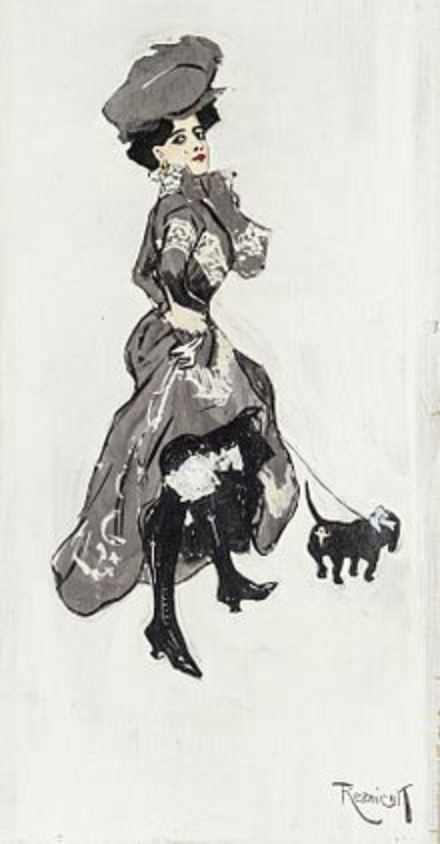 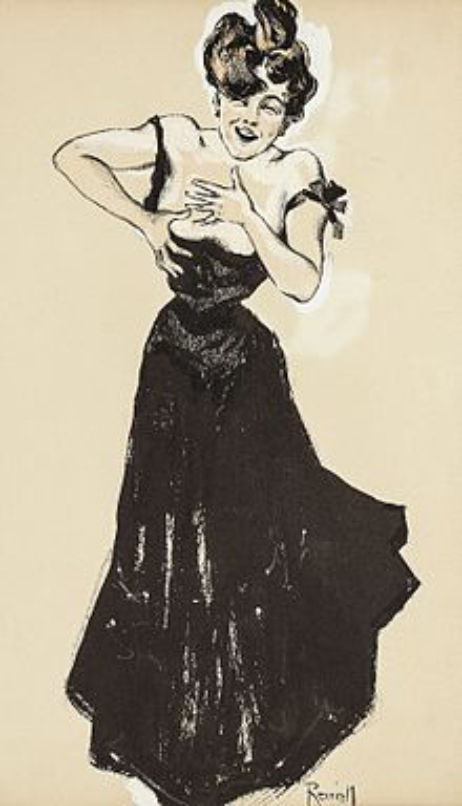