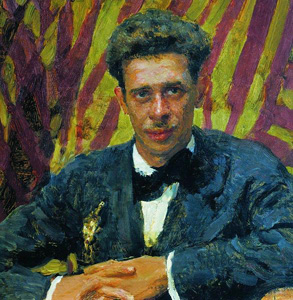 His nick-name was Re-Mi, his real surname was Remizov-Vasilyev.
Studies at Imperator`s Art Academy in Saint Petersburg from 1908 to 1917. From 1908 to 1918 was a chief cartoonist in the magazines Satirikon, Novy Satirikon, Strekoza. He was the author of satirical drawings on politics and everyday life, caricatures on Russian culture and art figures. He was one of the co-owners of Novy Satirikon magazine along with the writer Averchenko and the artist Radakov. In 1917 he illustrated Chukovsky`s fairytale Crocodile. He depicted Chucovsky as a character of a fairytale. This tradition was borrowed by many cartoonists in the future. He is featured in the book Satirikoner`s Expedition to Western Europe by name Mifasov, in a book Podhodcev and the Two Others he is featured by name Gromov. He was mentioned in several works written by Averchenko after 1918, such as My Jewel Box. He left Russia in 1918, since 1920 he lived in Paris working in an advertising atelier Lubok. Collaborated with N. Baliev`s Theatre Letuchaya Mish. In 1922 he moved to USA and started to work in Hollywood as an art director, where he was a chief designer for 35 films.
He died on the 4th of August, 1975. 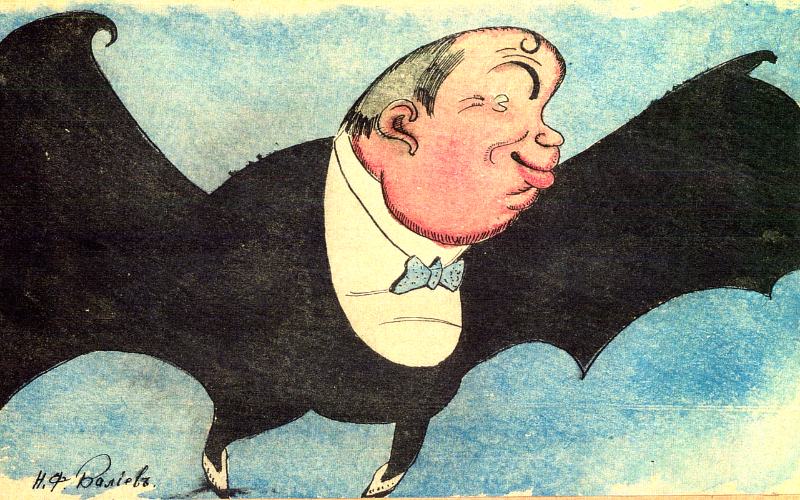