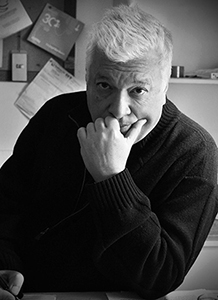 He published his first work in La Opinion Deportiva in his hometown.

At the age of 20, he moved to the city of Cordoba and the following year finally settled in this city.

He made graphics for the play Bichoscopio (1970) by Laura Devetah.

He illustrated children’s books for Editorial Colihue and collaborated with the Piedra Libre magazine of the Center for Research and Dissemination of Children’s and Youth Literature.

He published in the magazine Rico Tipo (1967), and then in Patoruzú, Gente, Satiricón, Hortensia, where he published García y lamachine for the creation of birds (hence Charlie Garcia got the name of his group), Superhumor, Humor, Fierro.

Since March 7, 1973, it has been published on the back cover of Diario Clarín in Buenos Aires. There, since then, he has shared a poster with the growth figures of Kaloi, Roberto Fontanarros, Horacio Altun, Carlos Trillo, Aldo Rivero, Jan, Felipe Miguel Angel Dobal, Tabare, Jorge Ginzburg, Carlos Abrevaya, Alberto Contreras, Viuti, Fernando Sendra and Alberto Broccoli, among others.

In 2008, as part of the exhibition “Patoruzu: Magazine, Time”, held by the Museum of Drawing and Illustration at the Eduardo Sivori Museum in Buenos Aires, illustrations made by Christ for this magazine were exhibited.

In 2009, he participated with the original made for the Golden Book of Patoruzu; at the exhibition “Bicentennial: 200 Years of Graphic Humor”, which the Museum of Drawing and Illustration held at the Eduardo Sivori Museum in Buenos Aires, paying tribute to the most important creators of graphic humor in Argentina throughout its history.

In 2012, he received an honorary diploma from Konex Awards as one of the 5 best cartoonists of the decade in Argentina. 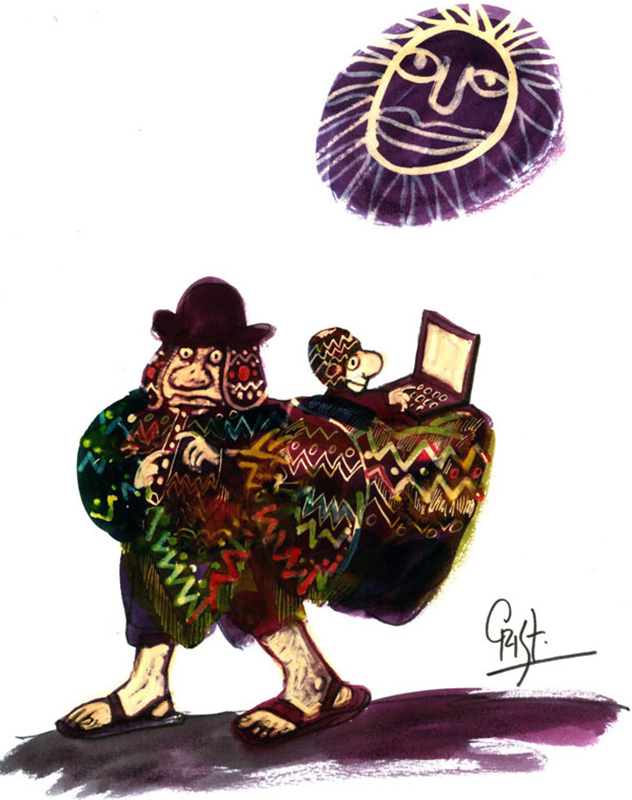 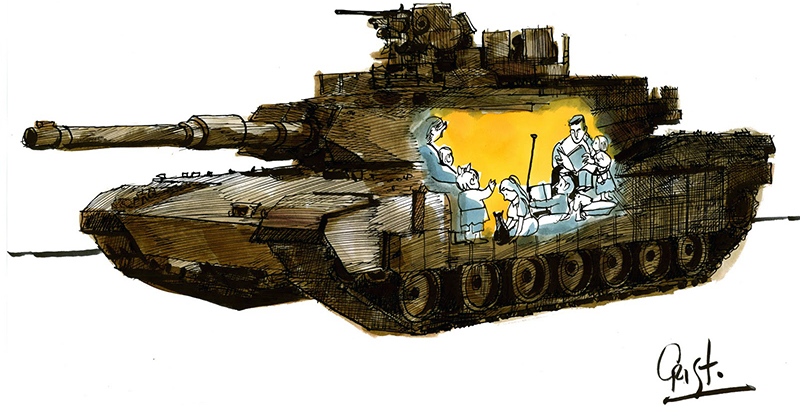 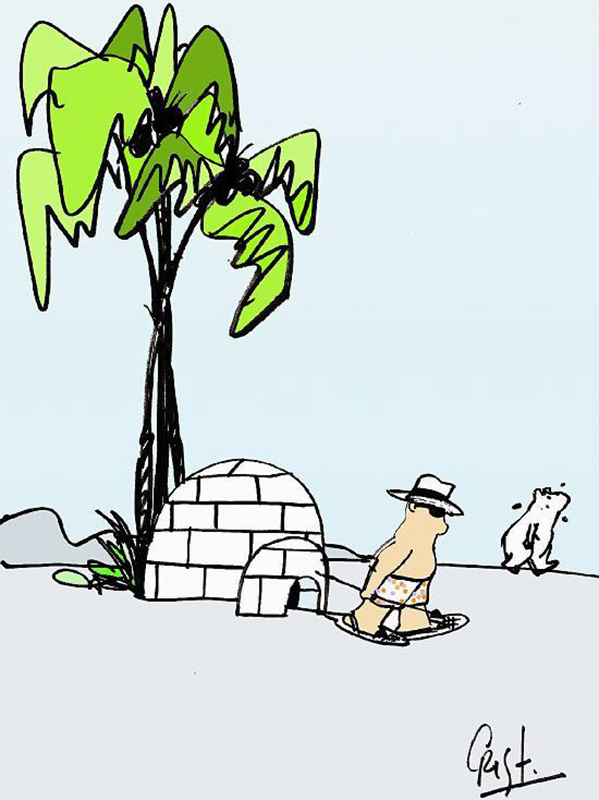