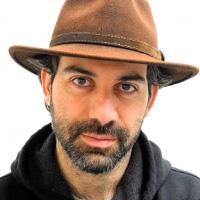 Iranian Artist and Activist living and working in exile as a political refugee since 2009 in Paris.
His editorial cartoons appear in Courrier International and other national and International media in France and other countries such as Guardian, Siné mensuel, Arte, Iran Human Rights, etc. He observes society, educational system and other art fields like short films and video arts, He has been jury member of Interfilm Berlin [International short film festival] and he gives educational lectures in the colleges and universities since 2010. he chose “Cartooning: The Art of Danger” for his TEDx talk in 2014, months before Charlie Hebdo terrorist attack.
He has been curating and directing “Sketch Freedom” International cartoon expo since 2013 in collaboration with Gothenburg film festival and Swedish national archives in Gothenburg.
He is the author of the book “The Earth’s Visual Diary” published in 2014 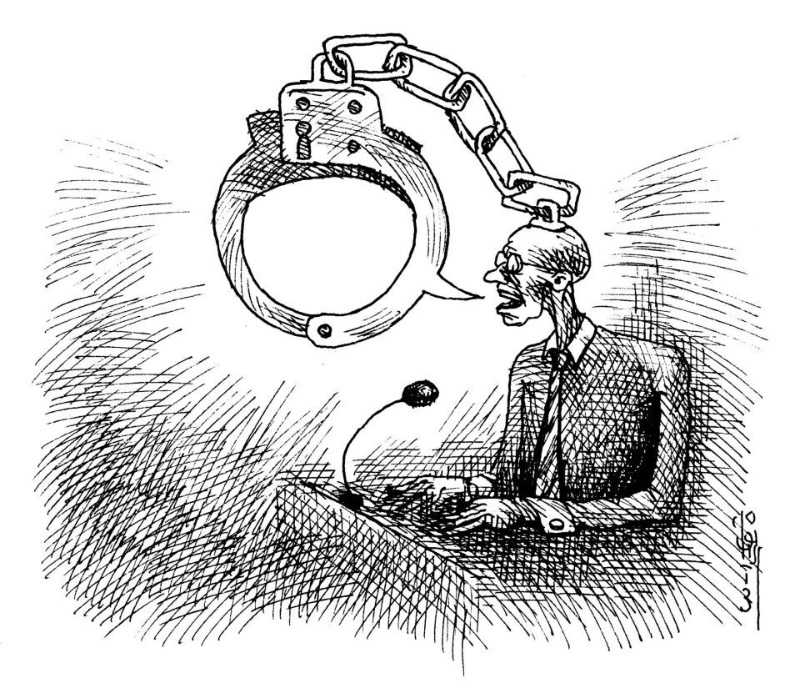 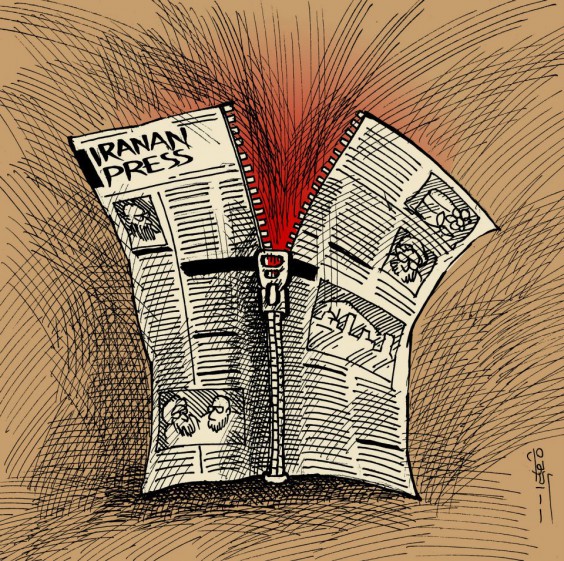