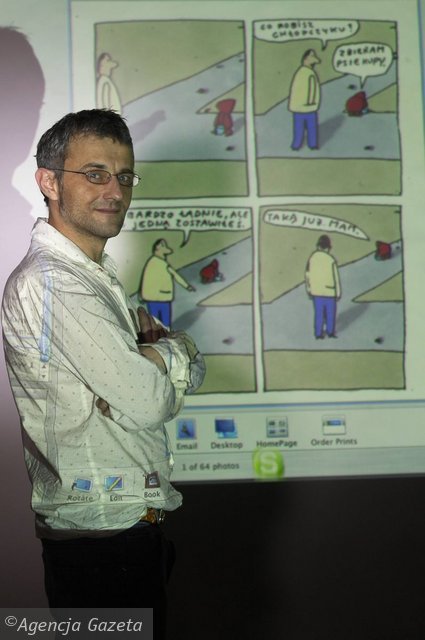 He graduated from the Warsaw Academy of Fine Arts.
He was engaged in painting, poster, scenography.
As a cartoonist he made his debut in 1992.
Marek Raczkowski’s name is connected with two respected Polish magazines – with Politika, where he published his works since 1993, and with another weekly magazine, Pshekrui. 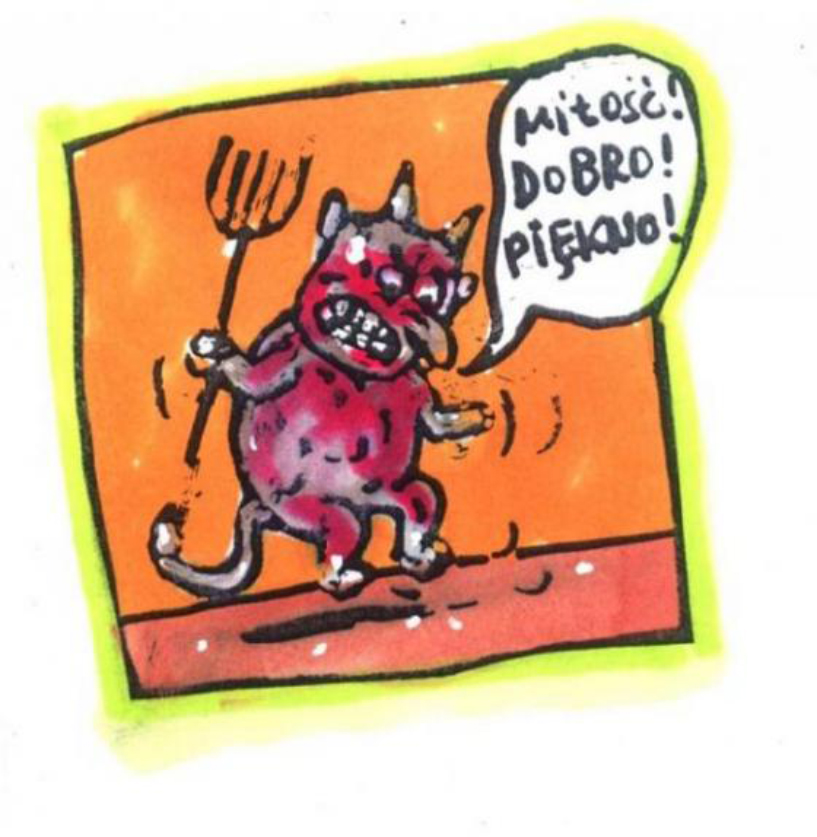 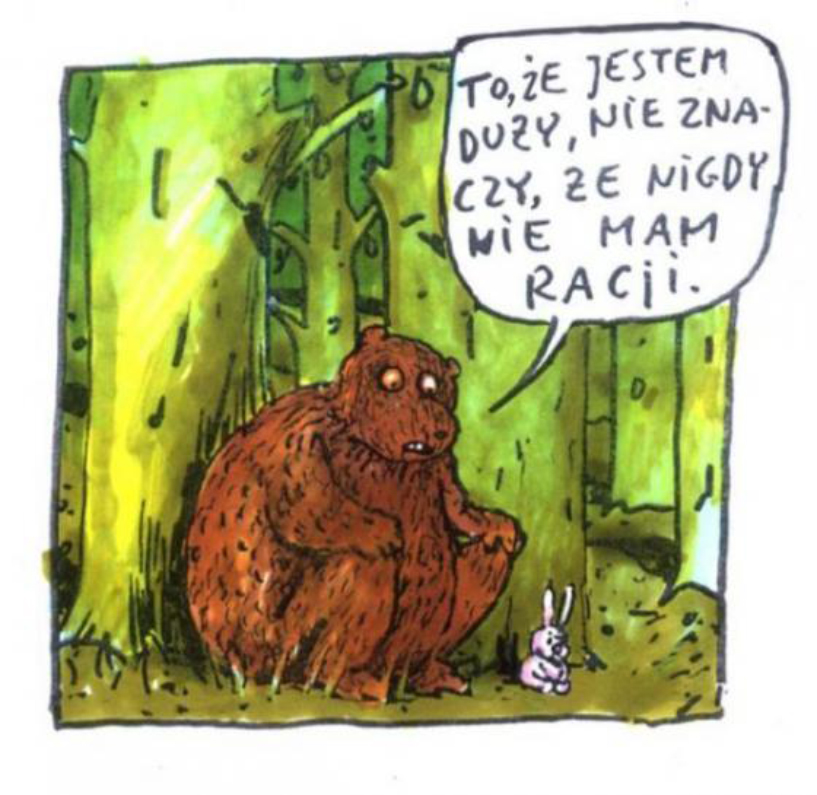 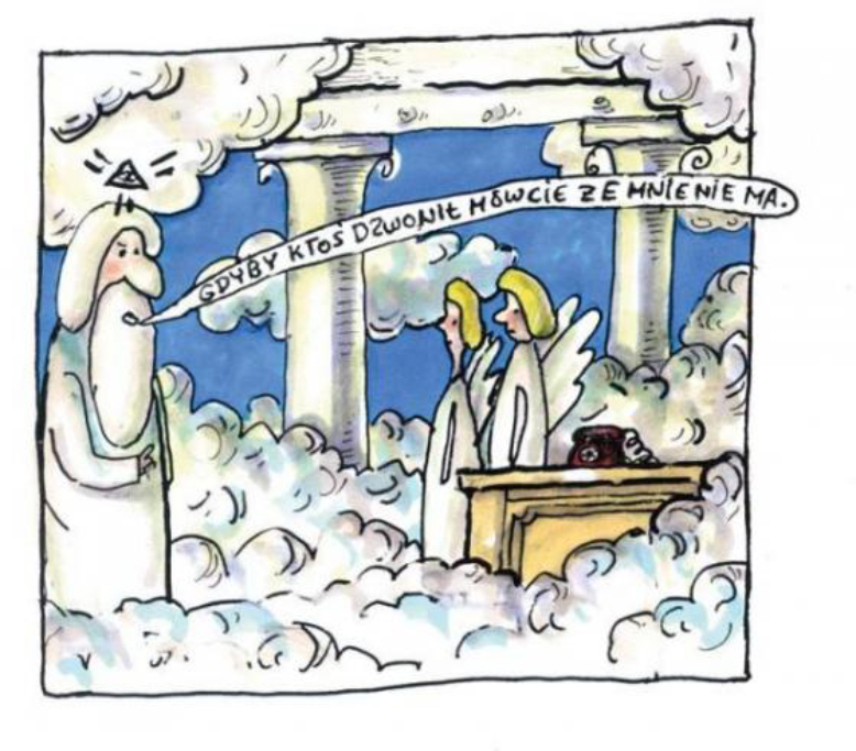