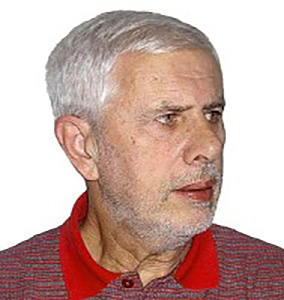 Born on May 23, 1946 in Zagreb, Croatia. His career as a caricaturist began in 1968, when he published the first caricature in the Večernji list. He painted for the daily press of Croatia and Ex-Yugoslavia. His works were published in major newspapers in the country, as well as in the newspapers of the United States, Japan and Germany.
He was a jury member at the cartoon competitions in Zagreb, Skopje (Macedonia), Turkey, Syria. He held solo exhibitions in Zagreb (1984, 1991), Koprivnice (1988, 1993) and Belovar (1993). He is a member of the Croatian Association of Cartoonists.