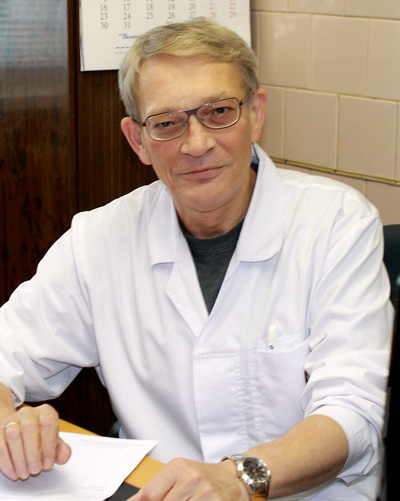 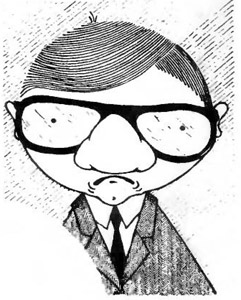 Born February 26, 1955 in the Primorsky area.
He graduated from the Vladivostok State Medical Institute as a medical doctor in 1978.
The first caricature was published somewhere in 1975, in the newspaper “Pacific Komsomolets” (Vladivostok).
Published in “Komsomolskaya Pravda”, “Student Meridian”, “Red Burda”.
A participant in several caricature competitions, one of which (in Tyumen) received the prize of the sponsor.
In 1991 he published the author’s collection of cartoons “Roman in pictures”.
From 1992 to 1996 he conducted and edited “Absurd Review” – a 4-band humorous supplement to the weekly “Pacific Ocean”.
Author of about 100 scientific papers and 10 monographs.