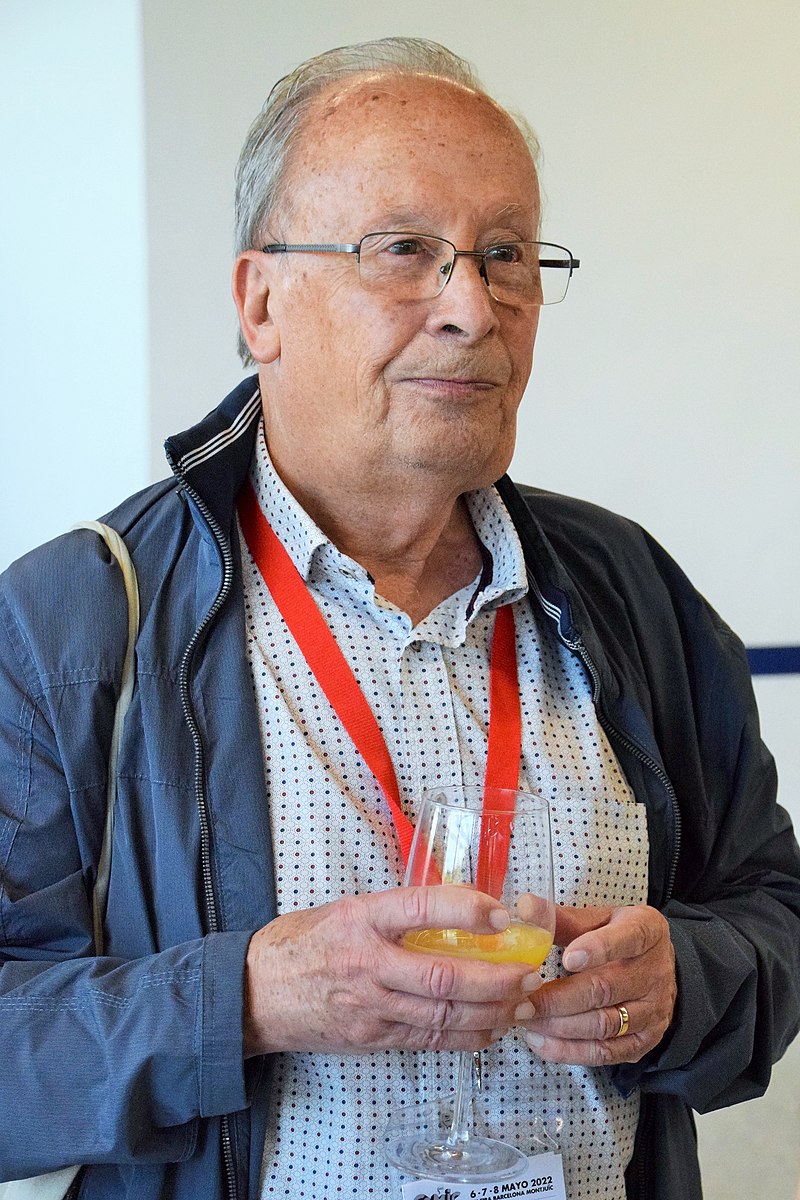 Pere Oliva is the signature of Pere Oliva of Zaragoza.

Pere Olivé entered the world of graphic design for publications and in 1971 renewed the external image of Patufet (Barcelona 1968-1973). He also worked on ” TBO “.

As Artistic Director of Grupo Planeta between 1984 and 2006, he carried out a profound graphic renewal of all the publications of said publishing empire. At the same time, he began to develop comic series for adult magazines, including two of the first gay magazines to emerge in Spain, Visado and Codigo 4. 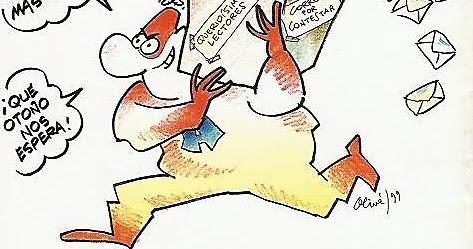 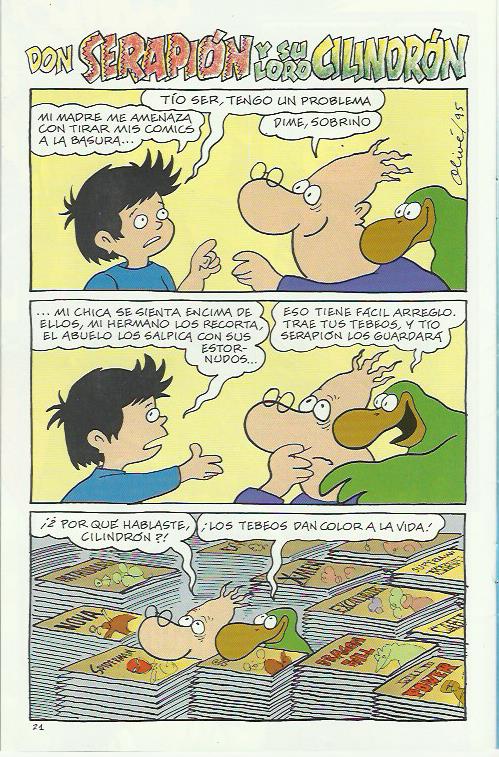 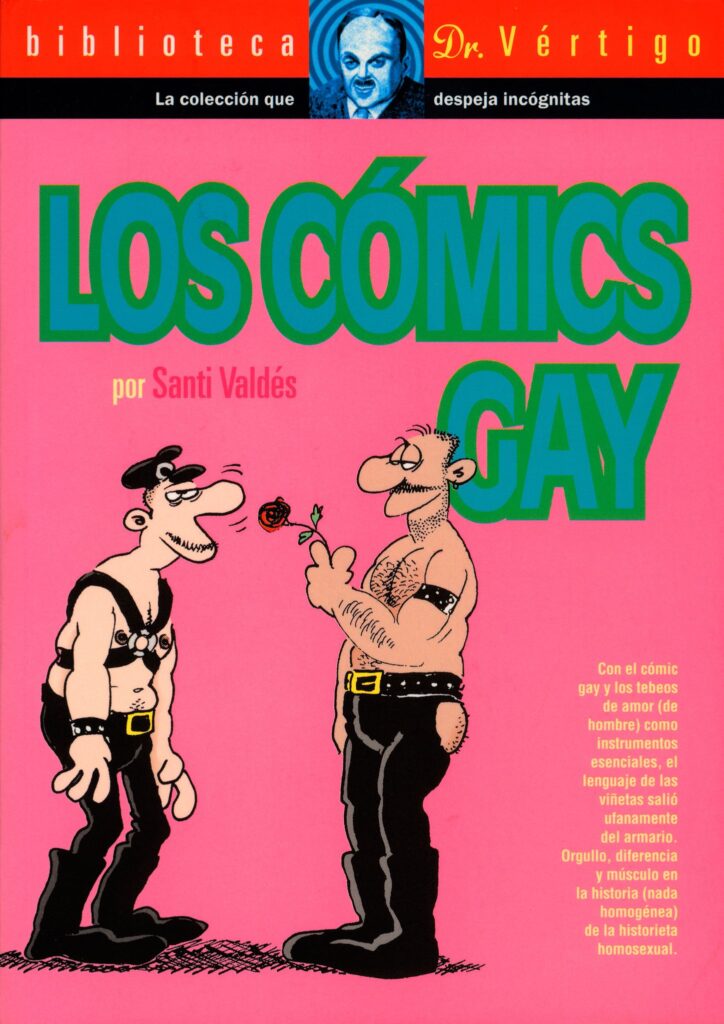