Born in Sofia on January 5, 1951. Graduated from the Art Academy in Sofia in 1977. Since 1966, he has published cartoons and illustrations, and since 1971 he has been working in the field of book design and print design, illustration, poster, typography, trademark and logo.
His works received awards at exhibitions and competitions in Bulgaria, Belgium, Italy, USA, France, Japan, Turkey and other countries. Some of his works are in museums and galleries in Bulgaria, France, Belgium, Holland, Switzerland, Germany, Italy, USA, Canada, Turkey, Korea.
In 1979, he began working as an editor at the publishing house Narodnaya Kultura. Since 2000, he has been a publishing artist of Bulvest 2000. 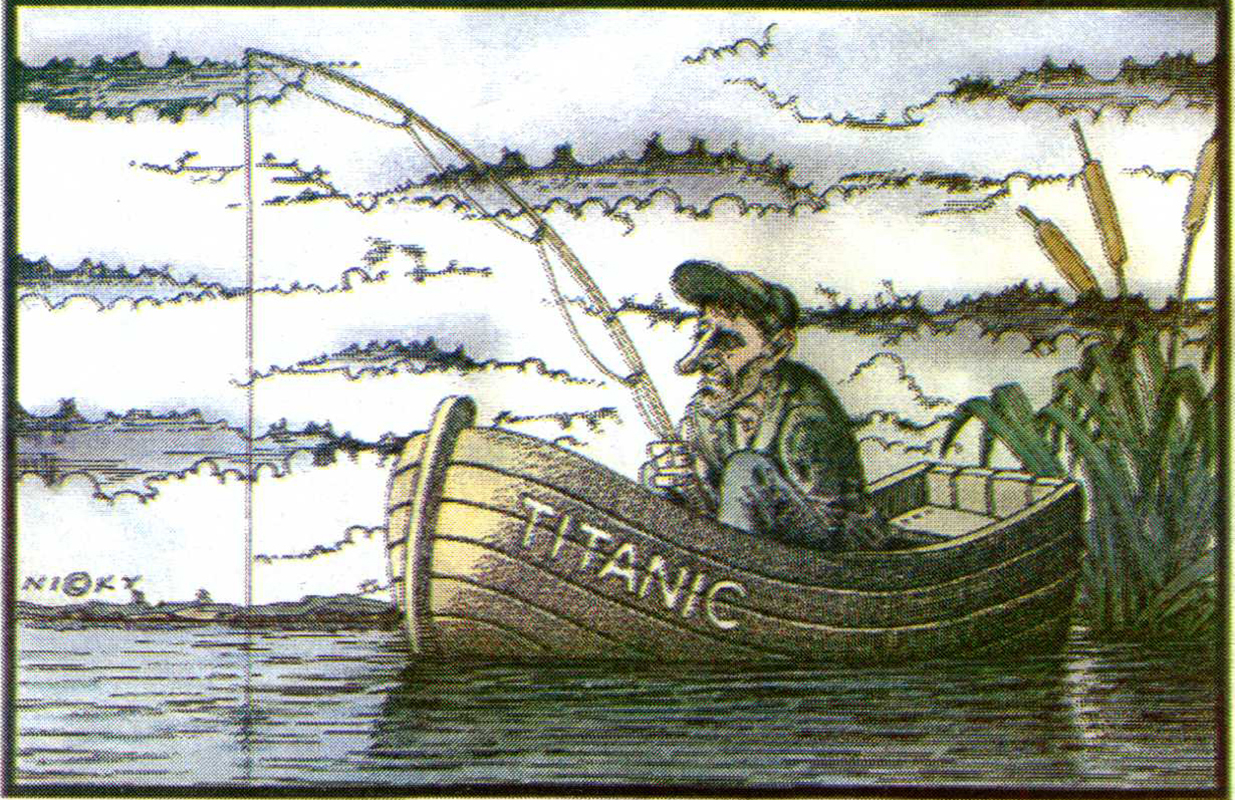